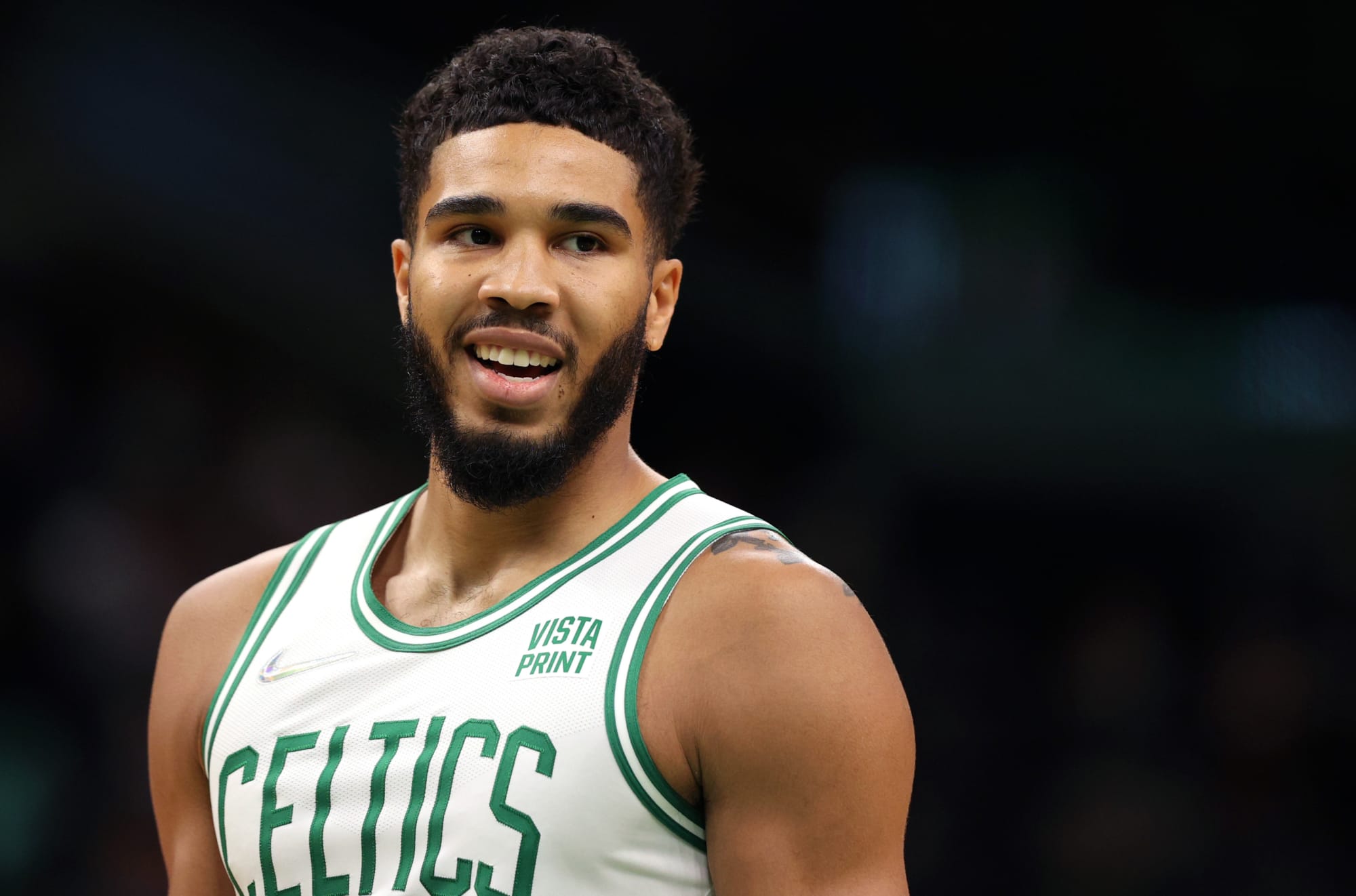 The Boston Celtics took a 3-0 lead over the Brooklyn Nets on the back Jayson Tatum’s huge performance in his team’s 109-103 victory on Saturday night.

“The most important thing about what we trying to accomplish is that we’re all on the same page and we all are competing,” Tatum said after the game, via NBA.com.

“I tell the guys all the time in timeouts, especially late in games, my message is, ‘Nobody plays harder than we do.’ I’m always reminding guys that whoever is on the floor, guys coming off the bench, that’s what I want people to think about. That we’re the hardest playing team in the league 1-through-15.”

Brooklyn will have one last chance to stave off elimination in a Monday night matchup at 7PM EST.