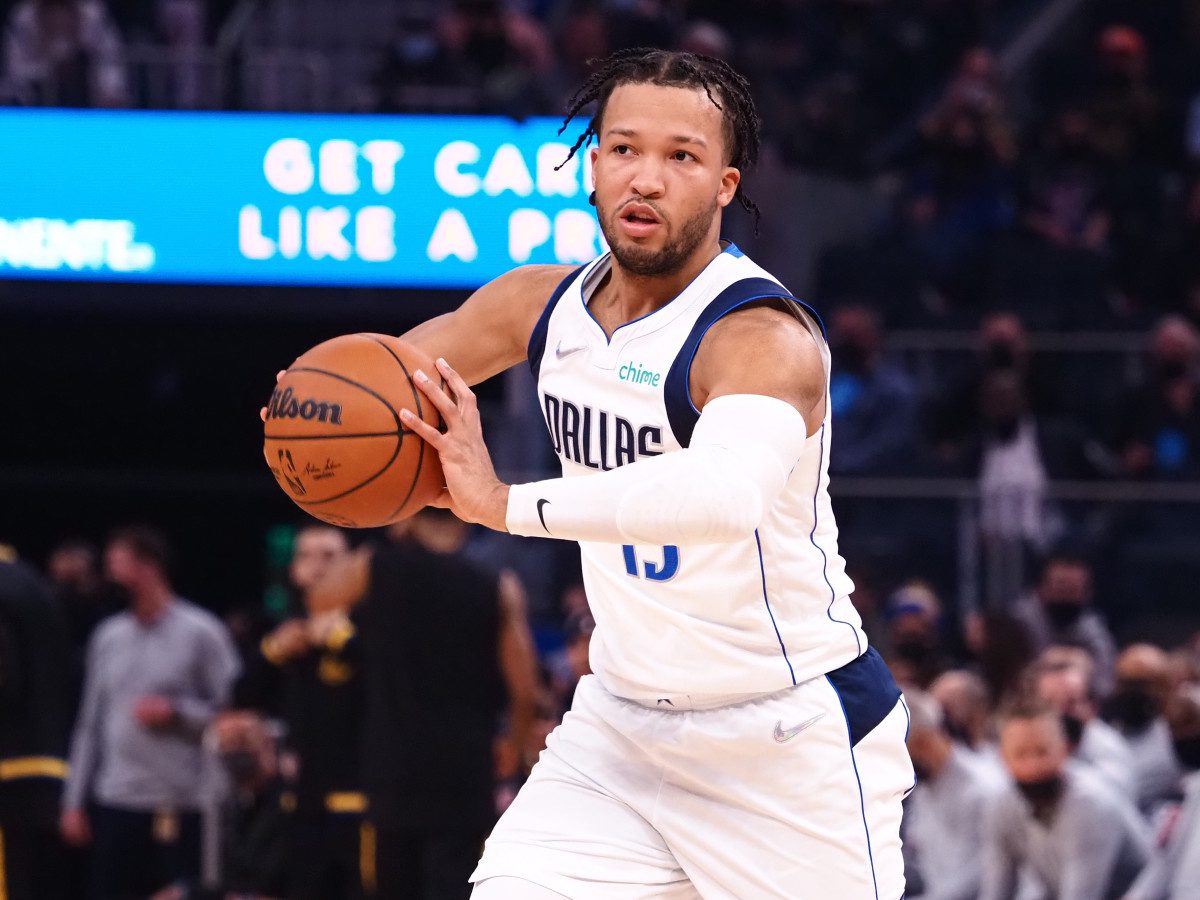 Jalen Brunson led the Dallas Mavericks past the Utah Jazz on Thursday night in a 126-118 win, bringing the series score to 2-1 in the Mavericks’ favor.

“It’s just me being myself, just trying to help my team win,” Brunson said after the game, via ESPN.

Brunson’s back-to-back 41-point and 31-point performances have been something of a coming-out party; whether the second-round pick guard wants to admit it or not.

“And he’s a winner. You’re seeing that. Pretty much for the first time in his career, people are really seeing it.”

Brunson is set to be an unrestricted free-agent at the end of the season – and each magnificent playoff performance is adding millions to his next contract.

Pundits previously speculated that Brunson could be in the market for a four-year, $80 million contract (akin to the contract the Denver Nuggets gave Gary Harris in 2018); but his recent play suggests that that dollar amount could rise north of $100 million.

It will be interesting to see what kind of interest the emerging guard garners on the open market.