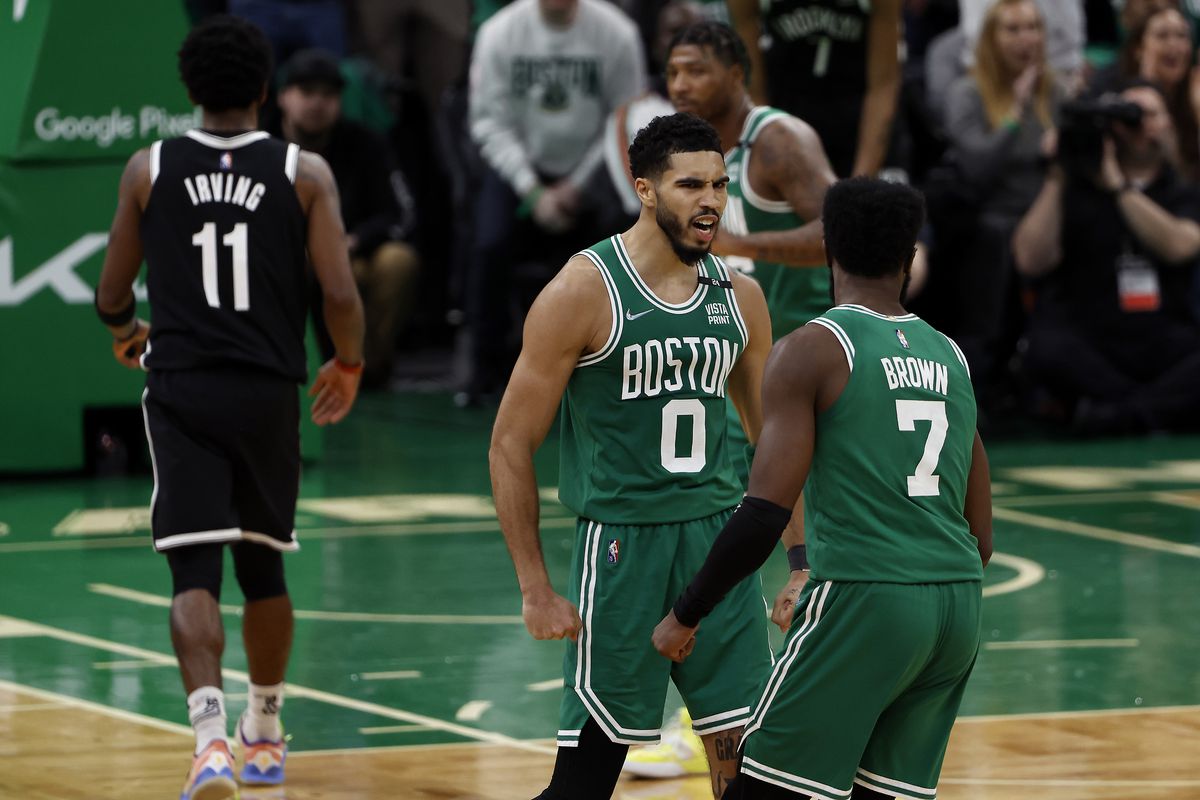 “They’re playing two, three guys off me sometimes on me when I’m off the ball,” Durant said after the game, via ESPN.

“We’re going against the No. 1 team in defense in the league – they’ve proven it, so it’s not going to be easy, but it can be done,” Irving said.

The Celtics received game-changing contributions from several of their role players – including Grant Williams who had 17 points and six rebounds on 100% shooting, and Payton Pritchard who had eight points in the fourth quarter – but stars Jayson Tatum and Jaylen Brown had difficulty getting open all night.

Tatum and Brown combined for 16 assists and seven turnovers.

Durant and Irving combined for six assists and eight turnovers.

Tatum and Brown’s improved ball-facilitating could be viewed as the difference maker in Game 2.