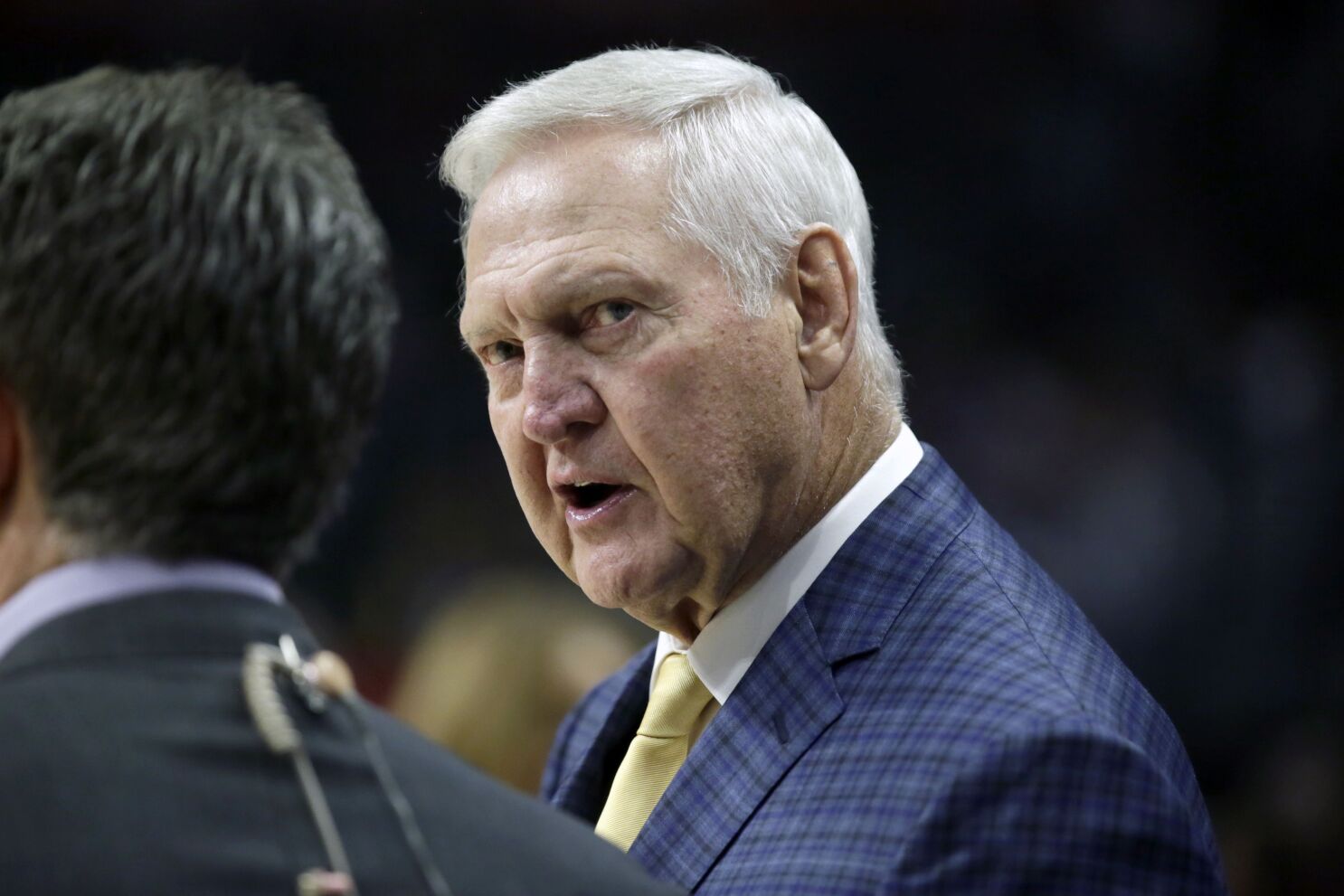 NBA Hall of Famer Jerry West has demanded a retraction of the HBO series “Winning Time: The Rise of the Lakers Dynasty” over his “baseless” portrayal.

“Jerry West was an integral part of the Lakers and NBA’s success,” West’s lawyers asserted, via ESPN.

“It is a travesty that HBO has knowingly demeaned him for shock value and the pursuit of ratings. As an act of common decency, HBO and the producers owe Jerry a public apology and at the very least should retract their baseless and defamatory portrayal of him.”

West is portrayed as an emotionally volatile character with a penchant for causing physical destruction.

“Instead of exploring his issues with compassion as a way to better understand the man, they turn him into a Wile E. Coyote cartoon to be laughed at,” former Lakers’ star and NBA Hall of Famer Kareem Abdul-Jabbar said in a statement.

“He never broke golf clubs, he didn’t throw his trophy through the window. Sure, those actions make dramatic moments, but they reek of facile exploitation of the man rather than exploration of character.”

“Jerry treated me and everyone else in the Lakers organization with dignity and respect,” Rothman said.

“I never saw Jerry break or throw anything in anger or rage nor did I hear anyone ever say he did such things.”

This isn’t the first time a real life subject has taken umbrage with their portrayal in an adapted work – but it is one of the most noteworthy in recent memory.

Abdul-Jabbar, West, Magic Johnson, and others have all called out HBO for historical inaccuracies.