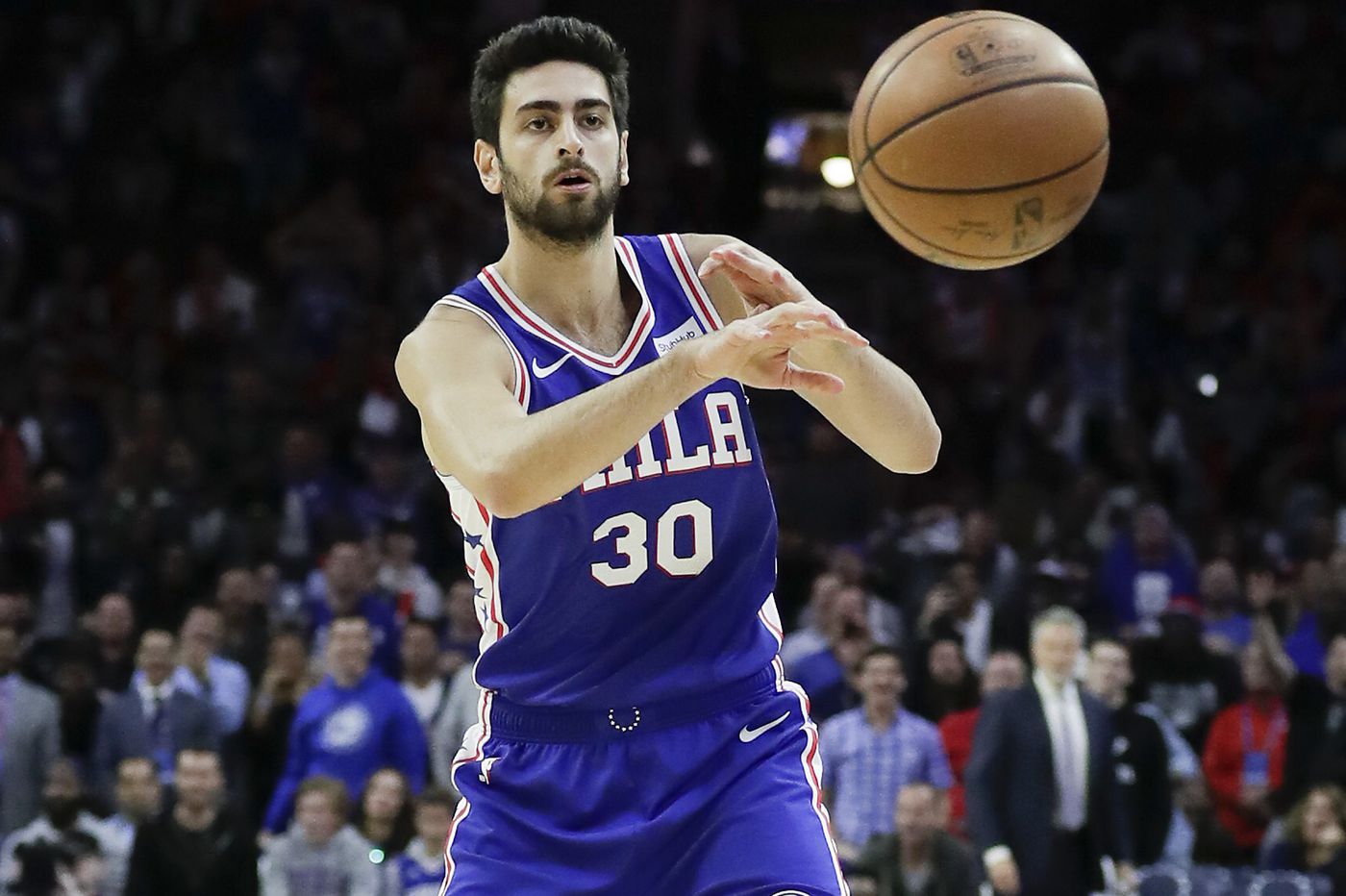 As the Philadelphia 76ers take a trip up to Canada to take on the Toronto Raptors in Game 3 of their playoff series on Wednesday, they will be missing their best perimeter defender Matisse Thybulle.

Sixers guard Furkan Korkmaz will look to fill that void.

Thybulle is restricted from entering Canada due to not being fully vaccinated and leaving the Sixers to find somebody else to fill his role off the bench.

The fifth-year guard from Turkey has been out of the rotation for several months and has had a very down year in terms of his shooting, and the Sixers needed to find somebody who is more consistent.

With Thybulle out, Korkmaz sees this as an opportunity to get back in the rotation and help his team in the playoffs.

The last time Furkan Korkmaz played any meaningful minutes was back on March 25 when he played 10:53 against the Los Angeles Clippers. He has a tendency of having big games when he hasn’t played in a while, so that is something that is going to be worth keeping an eye on for Philadelphia in this one.

“I don’t think there is any extra motivation needed,” he finished. “It’s already playoff time and you gotta stay ready, and just go out there and play.”