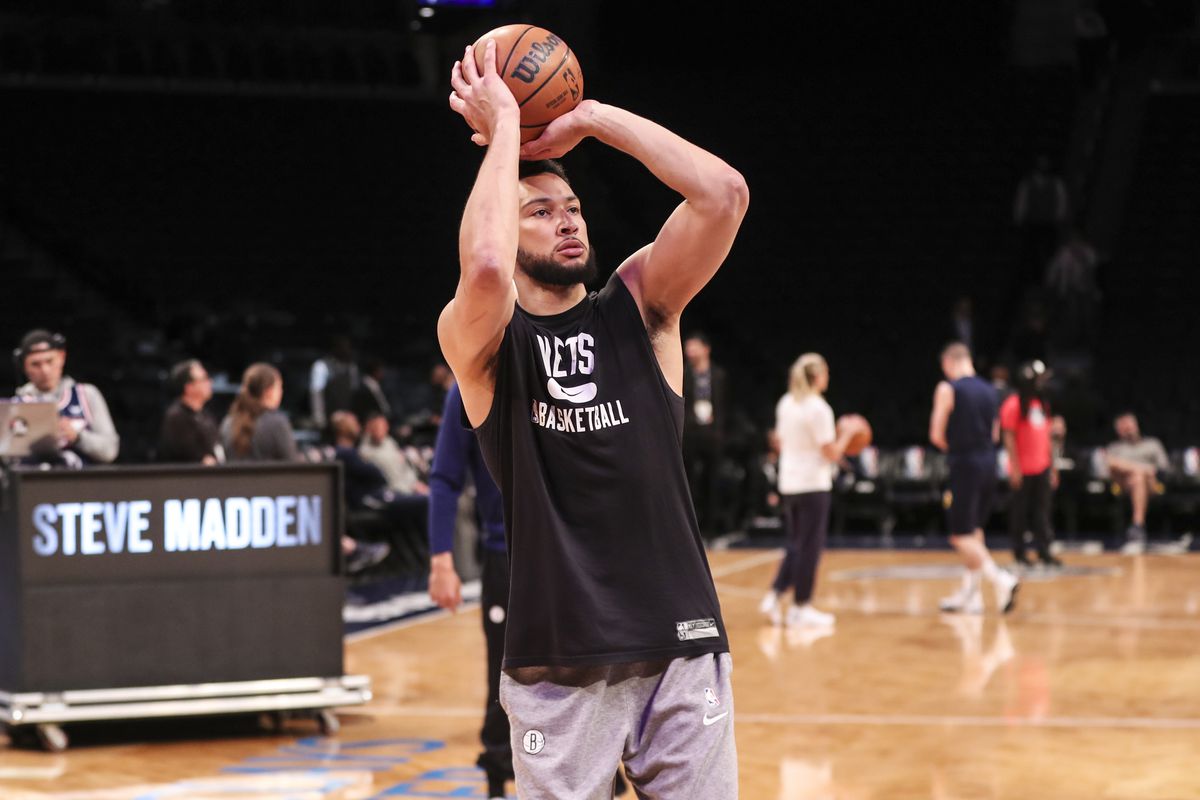 Brooklyn Nets’ guard/forward Ben Simmons is set to return to full-contact practice ahead of the Nets’ first-round playoff series against the Boston Celtics, per a report from ESPN.

Simmons, 25, was acquired at the trade deadline alongside Seth Curry, Andre Drummond, and draft compensation in exchange for James Harden and Paul Millsap.

Since arriving in Brooklyn, Simmons – a 3x all-star – has been limited to 1-on-0 workouts.

The Nets found somewhat of a footing down the stretch (6-4 in their last ten games) after posting a dismal 11-game losing streak from January to February.

Simmons’ availability could change everything for the Nets in their first-round series against the two-seed Boston Celtics; but it’s not yet known whether or not he’ll be able to play.

Still, it would be foolish to count out Nets’ star Kevin Durant; who’s a former MVP and two-time NBA Champion.