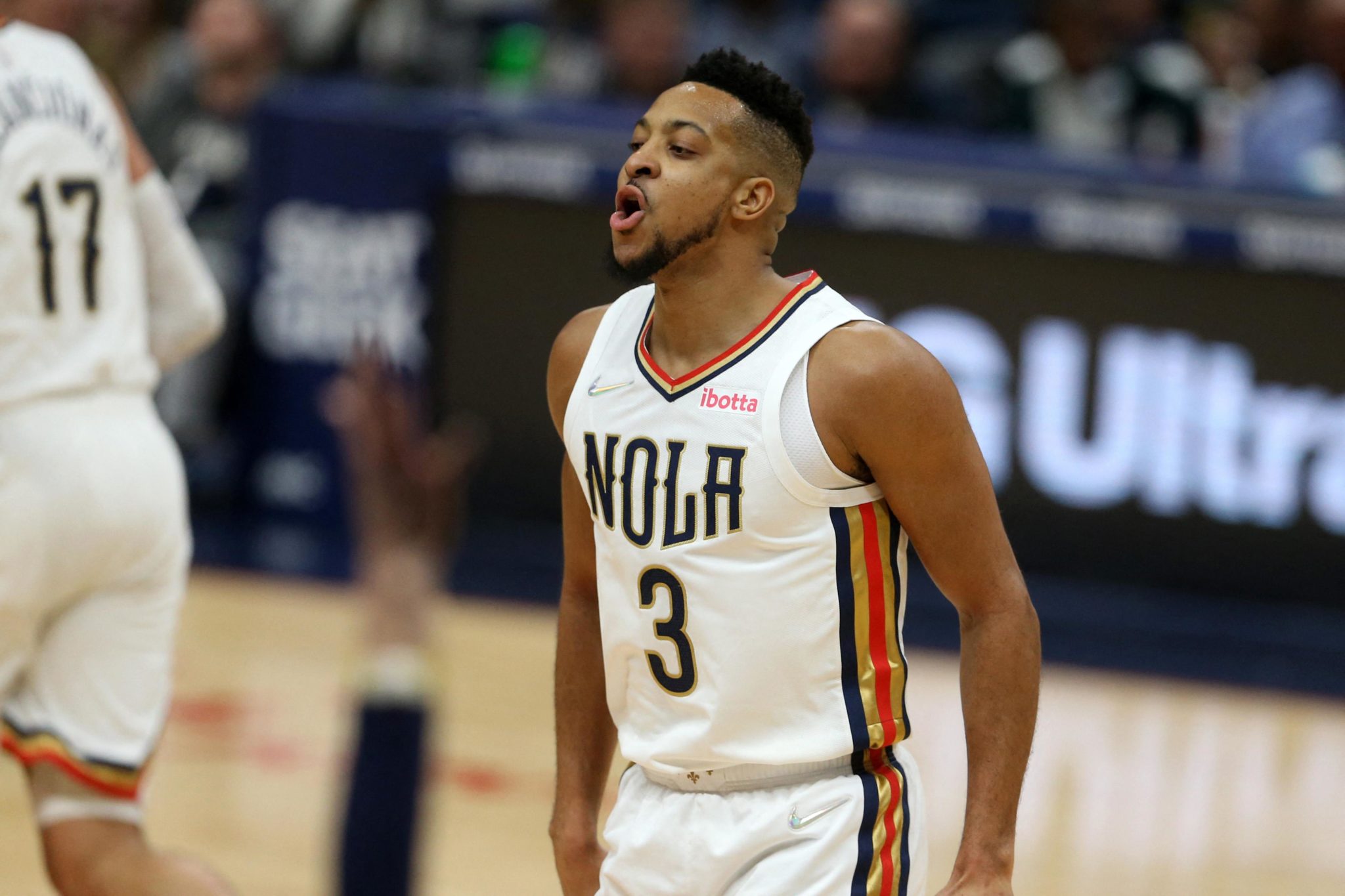 “This is the start of something special, for sure,” McCollum said after the game, via ESPN.

“You see the energy. Feel the energy. My mother is in town; I have some family in town. When we go out to eat, you can feel the city is excited about basketball, as they should [be]. There’s a lot of talent here. We’re playing the game the right way. It’s going to be a lot of winning in our future.”

“We just got the ball to him [McCollum], and he made play after play, score after score,” Pelicans’ head coach Willie Green said.

“The rest of the guys started to feed off CJ. He’s been in these moments. He’s played on the big stage. It’s no coincidence that he goes out and has the game that he has.”

Brandon Ingram and Jonas Valanciunas played well for the Pelicans with 27 points and 22 points respectively.

All Pelicans starters, besides Jaxson Hayes (0-1 from the field), shot better than 50%.

The Pelicans will face off against the Los Angeles Clippers on Friday for a chance at a first-round matchup against the Phoenix Suns.