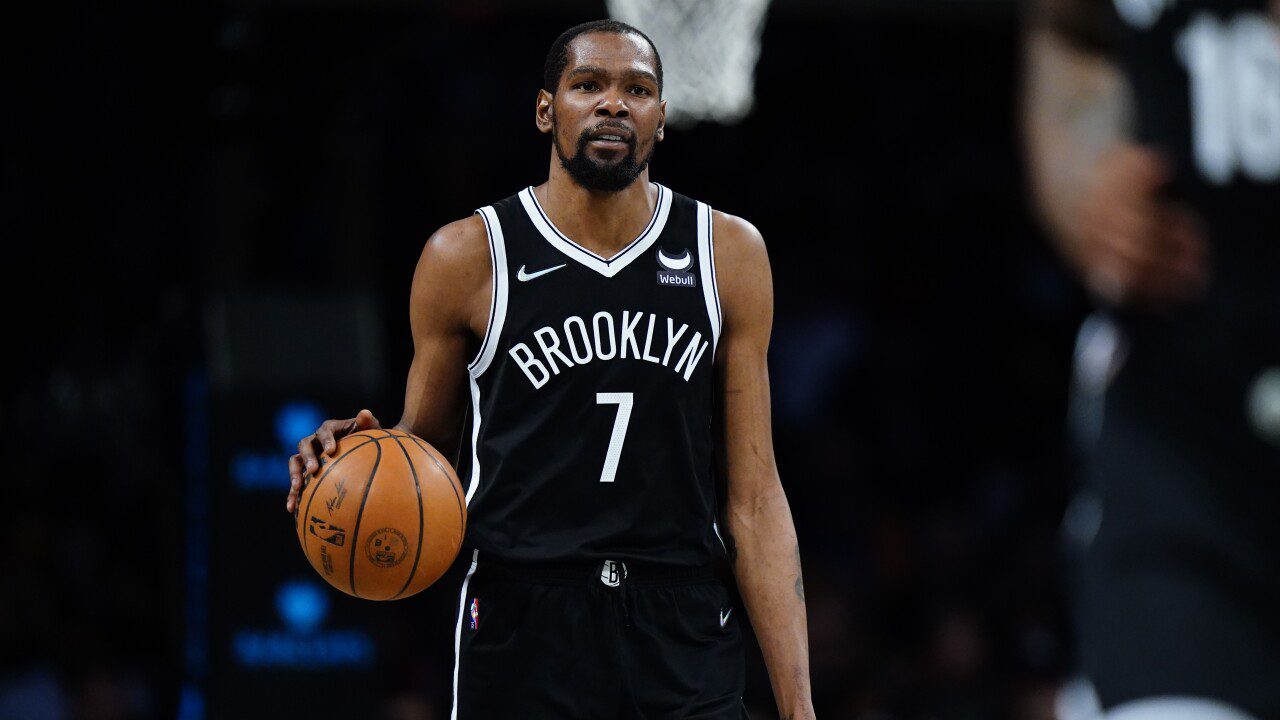 Brooklyn Nets’ star Kevin Durant rebuked teammate Bruce Brown’s analysis of the Boston Celtics after he suggested it would be easier to attack the rim due to stalwart defender Robert Williams’ injury.

“We respect our opponents,” Durant said after the Nets’ 115-108 play-in win over the Cleveland Cavaliers on Tuesday night, via ESPN.

“We don’t need to talk about what we’re going to do to them. I just don’t like that, but that’s how Bruce is. He comes in and keeps the same energy throughout the whole season so… but we don’t need to say s— like that. Let’s just go out there and hoop.”

“We got to be physical with them. Now they don’t have Robert Williams, so they have less of a presence in the paint, and we could attack Al Horford and [Daniel] Theis. So them not having Robert Williams is huge.”

Brown’s analysis isn’t entirely without merit; the Celtics are certainly a different team without Robert Williams protecting the paint

However, Theis has stepped in admirably, posting 7.9 points and 4.7 rebounds on 60%/36%/69% shooting splits since rejoining the Celtics.

The Nets will face off against the Celtics in the first round of the Eastern Conference playoffs, starting Sunday (4/17).