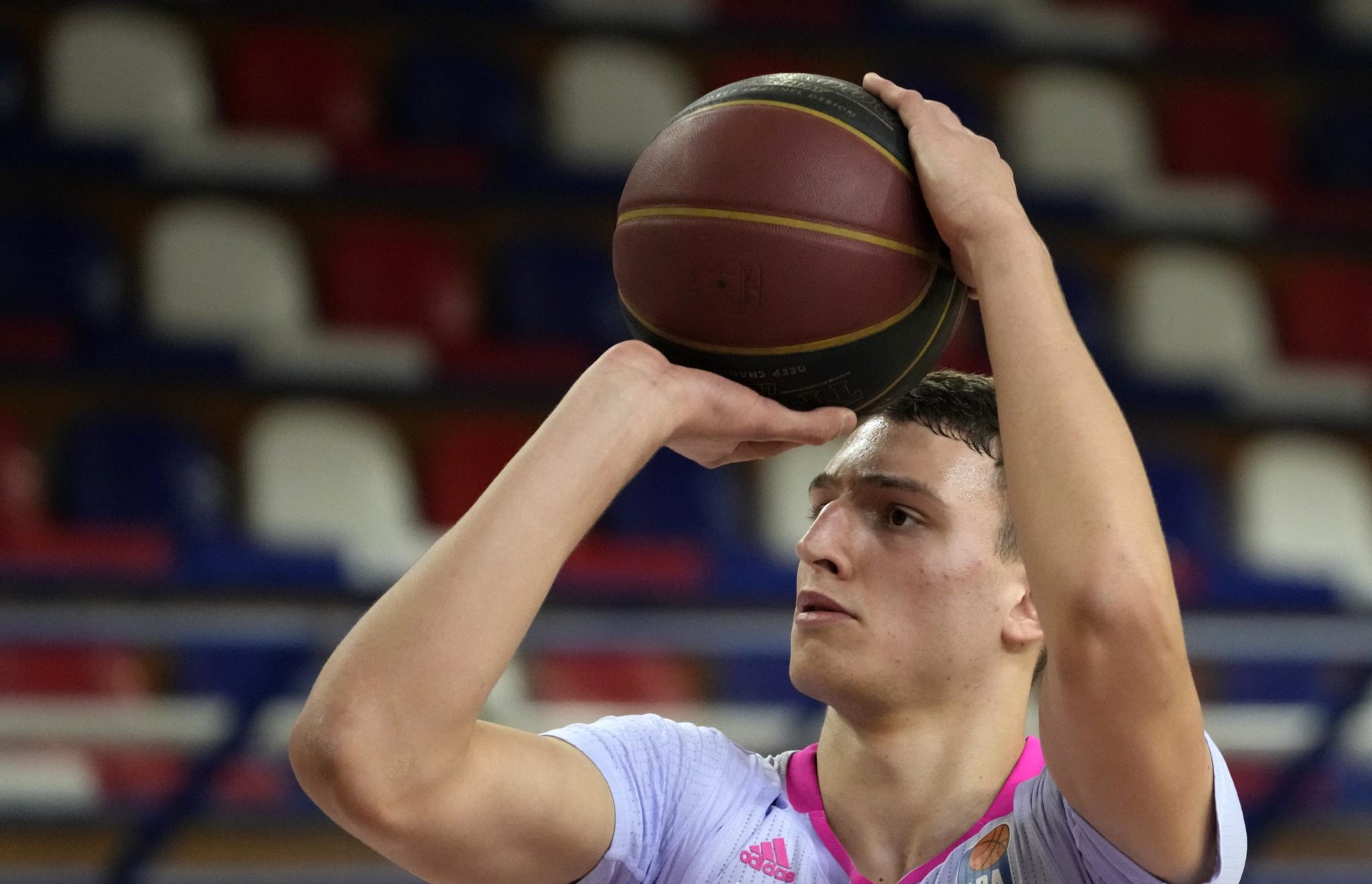 Top European draft prospect Nikola Jovic has declared for the 2022 NBA Draft, per a report from ESPN.

Jovic, 18, born in England, competed with the Serbian senior national team in a FIBA World Cup qualifying game in February.

Both players declared for the Draft at a young age, and both players featured all-around games that scouts posited would translate well to the NBA game.

Avdija, 21, hasn’t put it all together yet – but that doesn’t mean Jovic will struggle with the same fate.

Still, teams considering drafting Jovic in the lottery will surely plan to ease him into the NBA game.