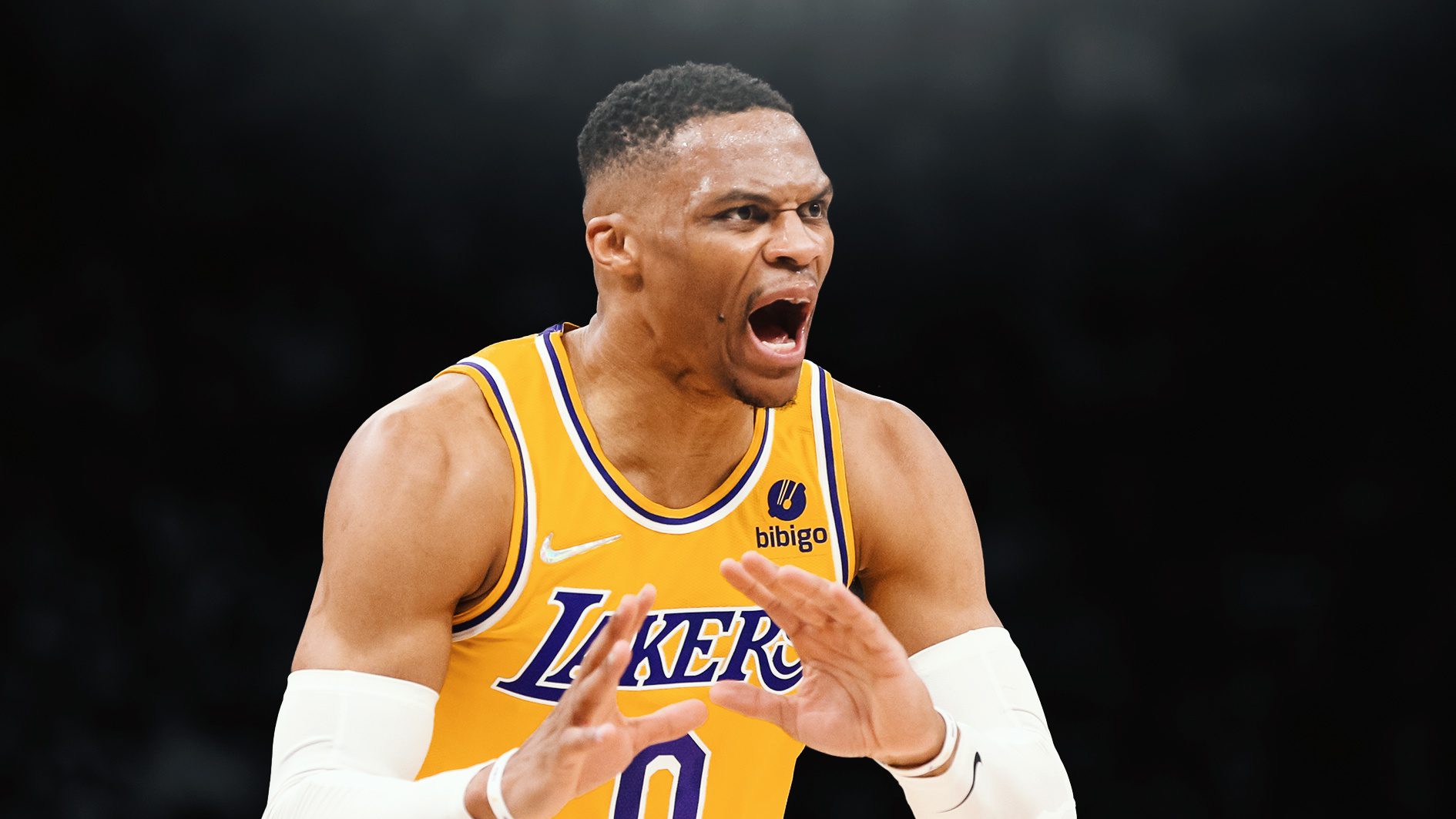 Russell Westbrook says he was never given “a fair chance” to prove himself in Los Angeles this season.

Speaking at a season-ending press conference on Monday, Westbrook also denied suggestions that LeBron James and Anthony Davis had said “Let Russ be Russ” throughout the season.

He also took aim at his coach Frank Vogel, who was recently fired by the team in ugly circumstances.

“I think it’s unfortunate, to be honest, because I’ve never had an issue with any of my coaches before,” Westbrook said. “I’m not sure what his issue was with me or I’m not sure why, but I can’t really give you an answer to why we really never connected.”

He also claimed false news reports had affected his performance, but declined to elaborate when asked to name a single example.

Westbrook did concede it was “not my best season” and that he was “too relaxed at times” on the court.

He finished the season averaging 18.5 points, 7.4 rebounds and 7.1 assists per game. He even led the Lakers in total rebounds, assists and steals.

But it was a combination of poor shot selection, frequent turnovers and out of control play that attracted heated and widespread criticism.

Westbrook has a $47 million player option for next season.