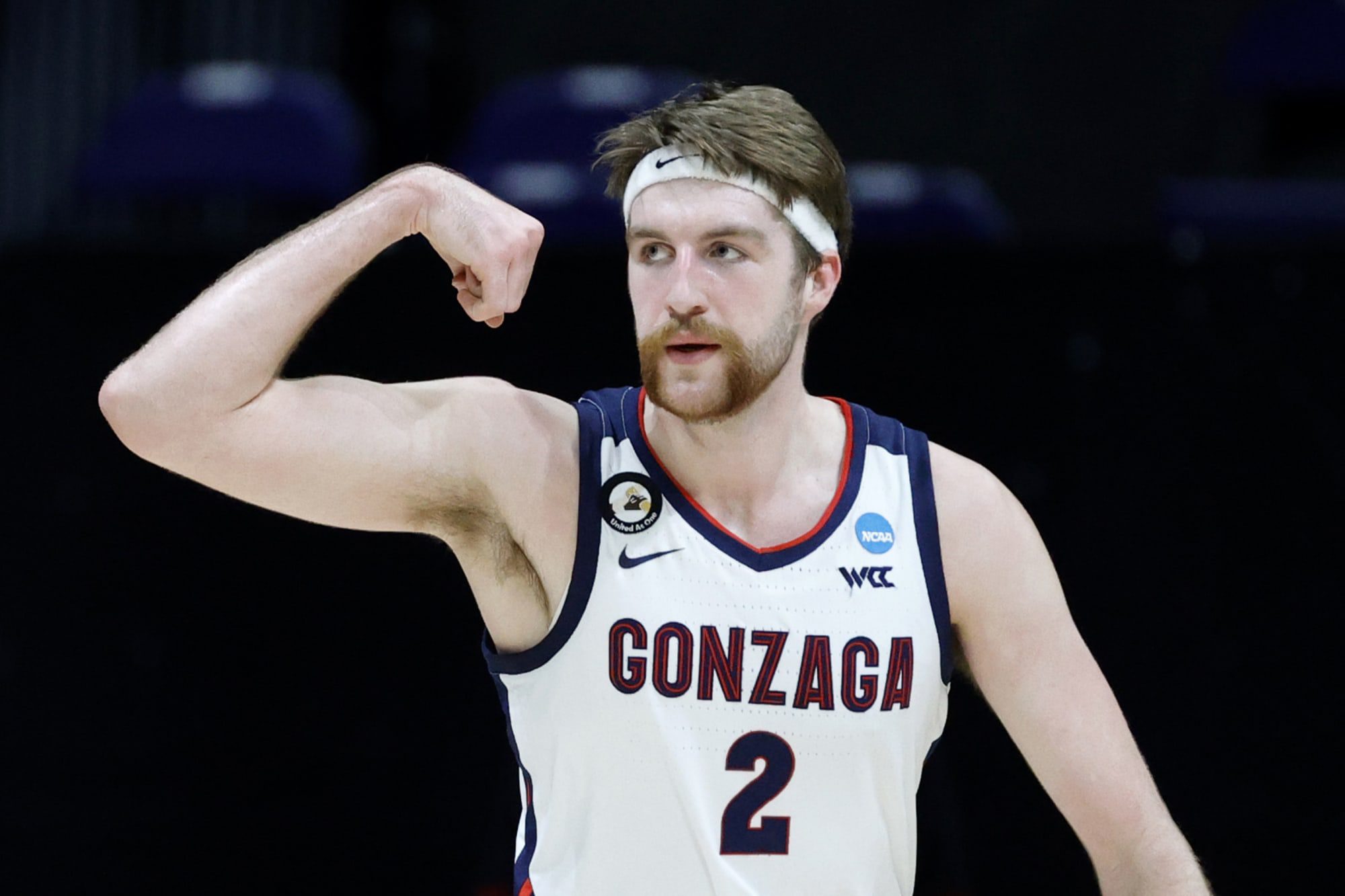 “After lots of thought and discussion, I will be putting my name in the NBA draft.”

But despite Timme’s impressive numbers, draft experts have expressed skepticism about how his game will translate to the next level.

As of now, it seems likely Timme will either be selected in the second round or not selected at all.