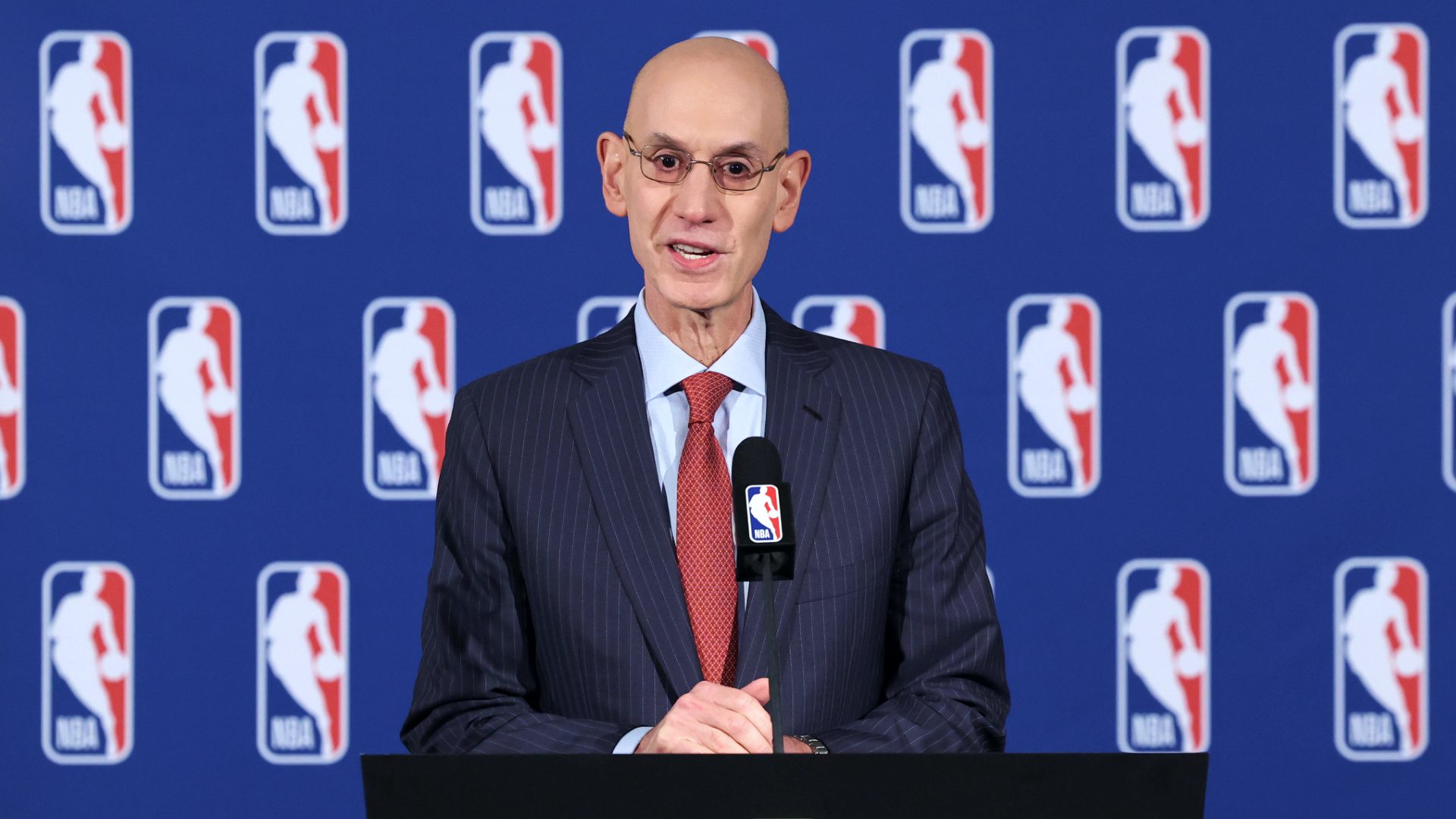 NBA Commissioner Adam Silver hinted at eliminating the “take foul” in a meeting with the league’s board of governors on Wednesday.

“That is something, as you know, we’re very focused on and considering making a change for next season,” Silver said.

“We still have some work to do with our competition committee. We’ll be meeting with the board again in July, which would be a possible time to change that rule. But as we’re seeing sort of a pretty dramatic increase in take fouls, we don’t think it’s a great part of our game. International basketball has another way of getting at it, but that is something that potentially we’d like to tweak.”

The “take foul” is a foul that stops teams from pushing the ball in transition.

It dictates that as long as there’s a defender behind the the furthest advanced offensive player, a foul can be committed to stop live-play.

Analysts have lamented the over-use of the take foul for years; citing a reduced flow in pace of play and “big plays.”

It seems the NBA is finally ready to remove the ever-so-dreaded technique.