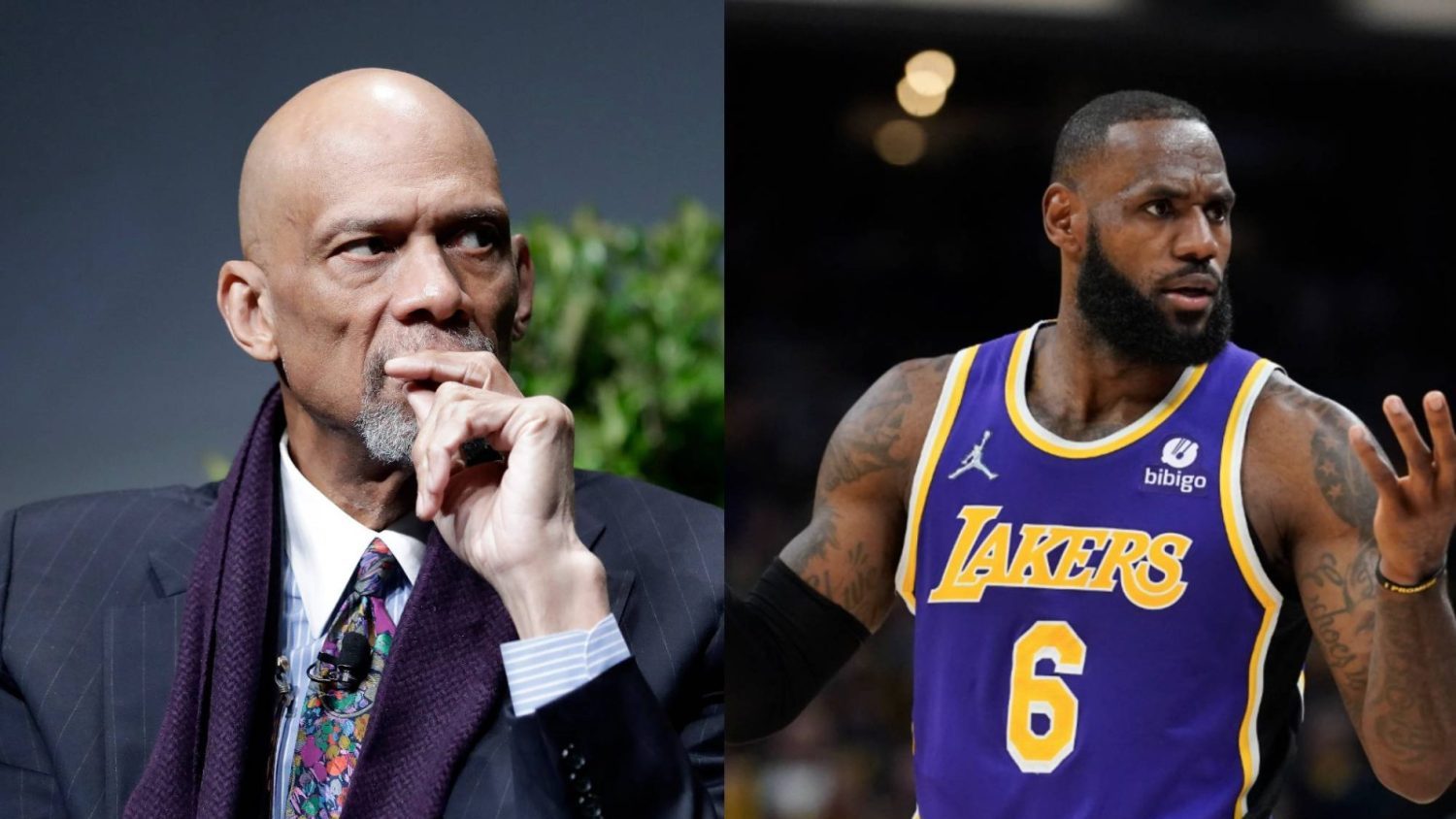 Kareem Abdul-Jabbar has doubled down on his pointed criticism of LeBron James.

Abdul-Jabbar has long been bothered by James’ reluctance to advocate for COVID-19 vaccines. Earlier this season he called out James for supporting Andrew Wiggins’ vaccine hesitancy and his use of a meme equating COVID-19 to the flu and common cold.

The former Lakers legend said his disappointment stemmed from the high bar James had set for himself by previously addressing social issues “forcefully and eloquently”.

“Some of the things he’s done and said are really beneath him, as far as I can see,” he said on Sunday. “Some of the great things that he’s done, he’s standing on both sides of the fence almost, you know? It makes it hard for me to accept that when he’s committed himself to a different take on everything. It’s hard to figure out where he’s standing. You’ve got to check him out every time.”

Attempting to strike a balance in his comments, Abdul-Jabbar also made a point of highlighting James’ admirable off-court efforts.

“I admire the things that he’s done that have gotten all our attention,” he said. Sending a whole school to college? Wow. That’s amazing. His thoughtfulness and willingness to back it up with his wallet, you got to give him credit for that. So I’m not throwing stones. I just wish he wouldn’t — you know, some of the things he’s done, he should be embarrassed about. That’s just where I’m coming from.”

Meanwhile, when it comes to James inevitably surpassing Abdul-Jabbar for number one on the NBA’s all-time scoring list, the former great claimed he was just as excited to witness history as anyone else.

“I’m all for him doing it,” he said. “There’s no envy there. … Just — with the issues I was talking about, things that really affect the Black community, he should be careful. That’s all I’m asking.”