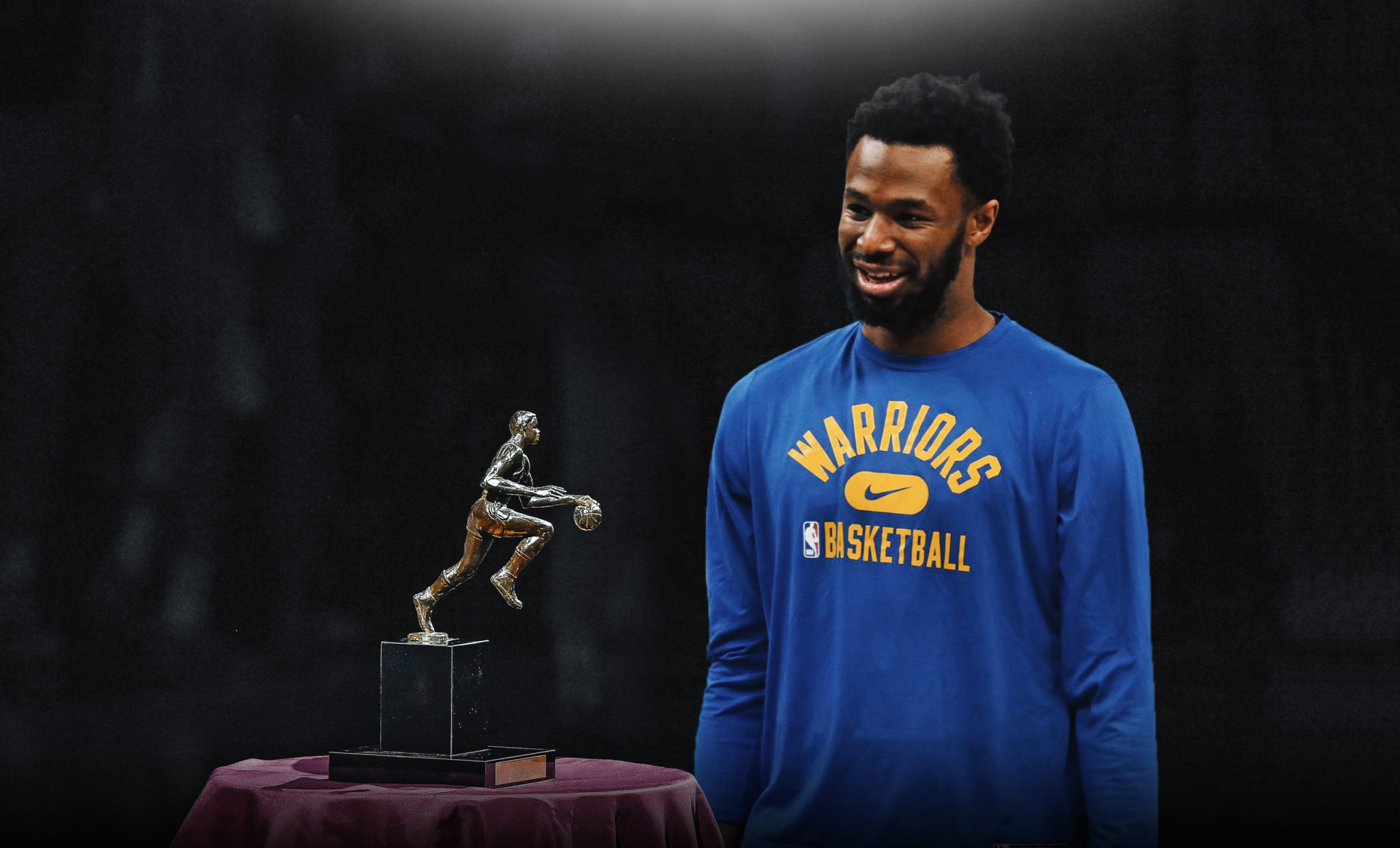 After being named an All-Star starter this year, Andrew Wiggins has his sights set on even bigger goals: winning the MVP award.

“No one thought D-Rose could win MVP the year that he won it, so why can’t I?” Wiggins said.

“Anything’s possible, you just gotta put your mind to it and believe in yourself.” 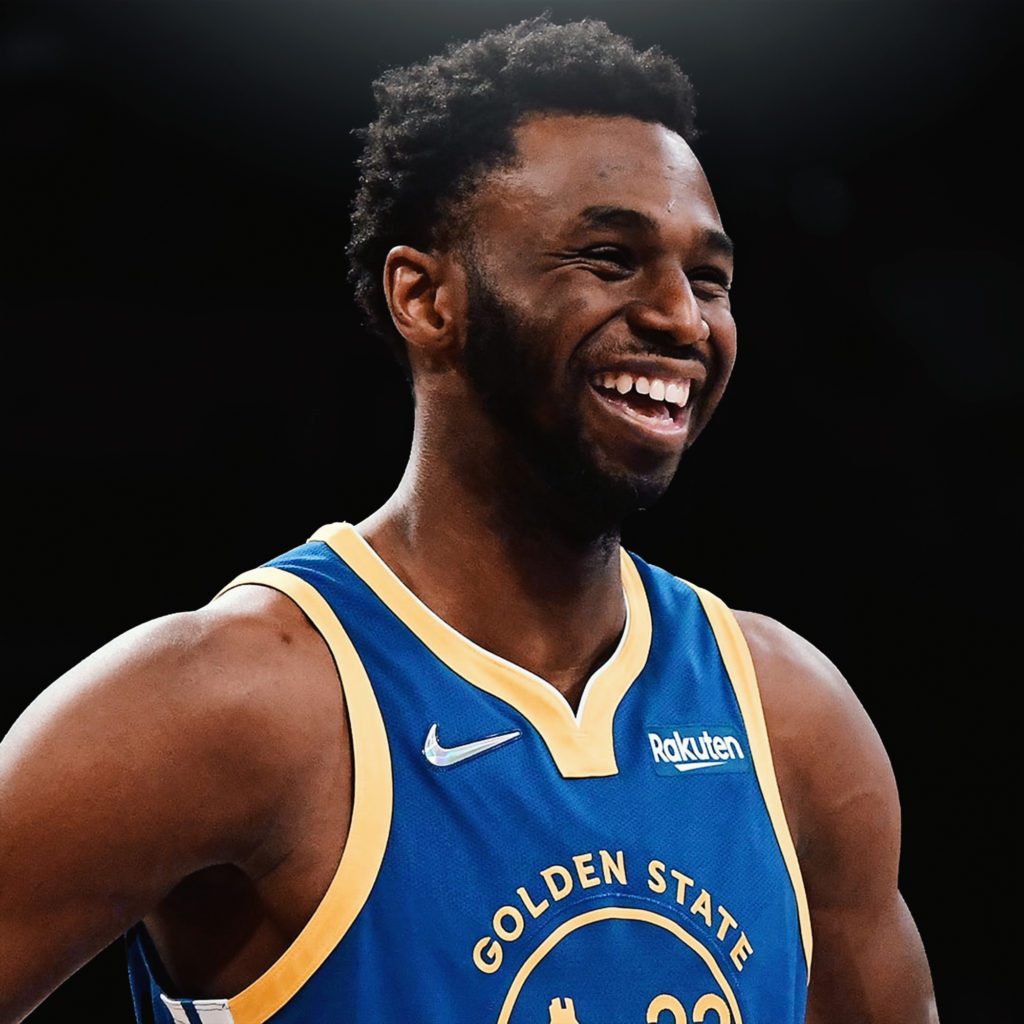 Only joking, you April fool.

(If only the NBA was joking when they announced Wiggins an an All-Star starter).