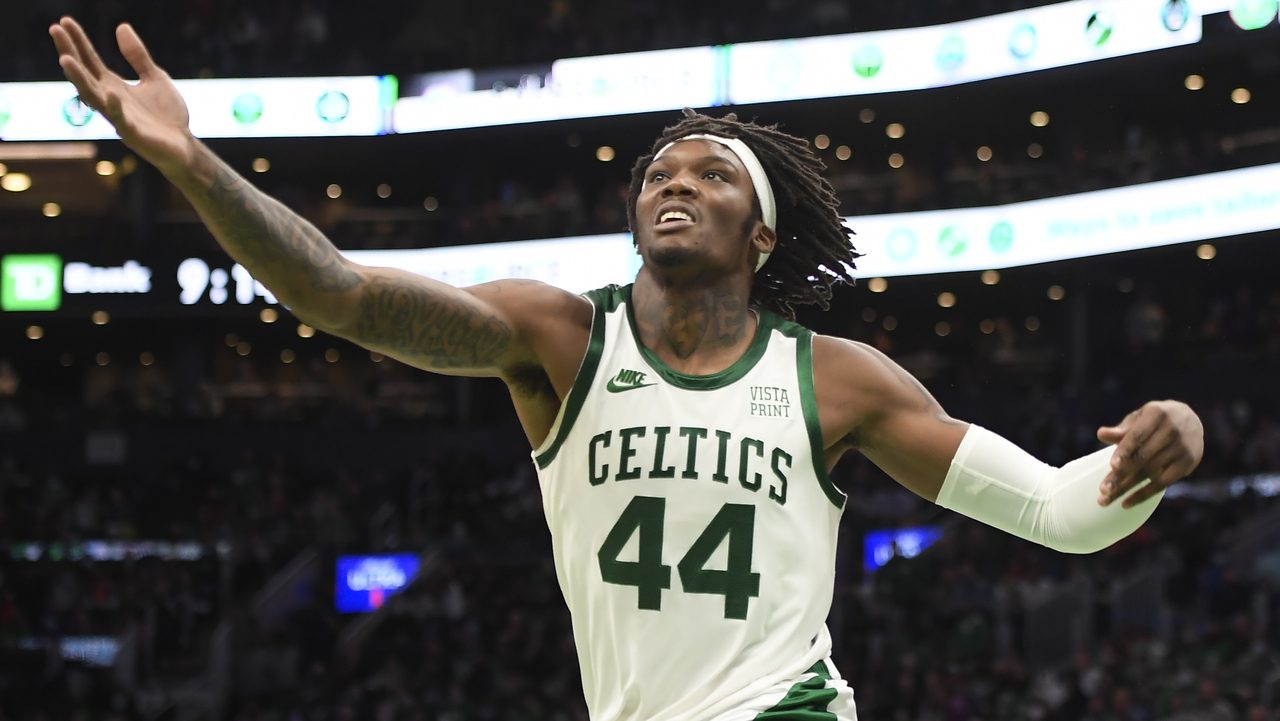 Just as Boston took over the No. 1 spot in the Eastern Conference and Beantown was entertaining thoughts of a title run, Celtics’ starting center Robert Williams went down with an injury.

Now, Williams will have surgery for his torn meniscus and miss at least several weeks, as reported by The Boston Globe‘s Gary Washburn.

Whether surgery will be a meniscus repair, which would put him out for the season, or a meniscus removal, which he could allow a return this season, has yet to be determined.

Williams suffered the injury during the second half of Boston’s 134-112 win over the Minnesota Timberwolves.

Robert Williams WILL have surgery. He will NOT play through his torn meniscus. Team is currently exploring surgical options. #Celtics

The 24-year-old had 13 points and 10 rebounds before leaving with what the team believed at the time was a knee sprain.

Udoka acknowledged Williams’ importance to the team but said “Other guys will have to step up and carry the load.”

Williams, a defensive powerhouse, has been a key component of the Celtic’s 11-1 run to first place in the east.

In 61 starts this season, the six-foot-eight center has averaged 2.2 blocks (2nd best in the league) and holds his opponents to 35.5 percent shooting.

The Celtics have six games remaining in the regular season and, after their loss to the Raptors, fell to fourth in the east.

Current standings would have Boston taking on the Chicago Bulls in the first round of the playoffs, but the Celtics, Milwaukee Bucks, and Philadelphia 76ers  are all currently just a game behind the first-place Miami Heat.