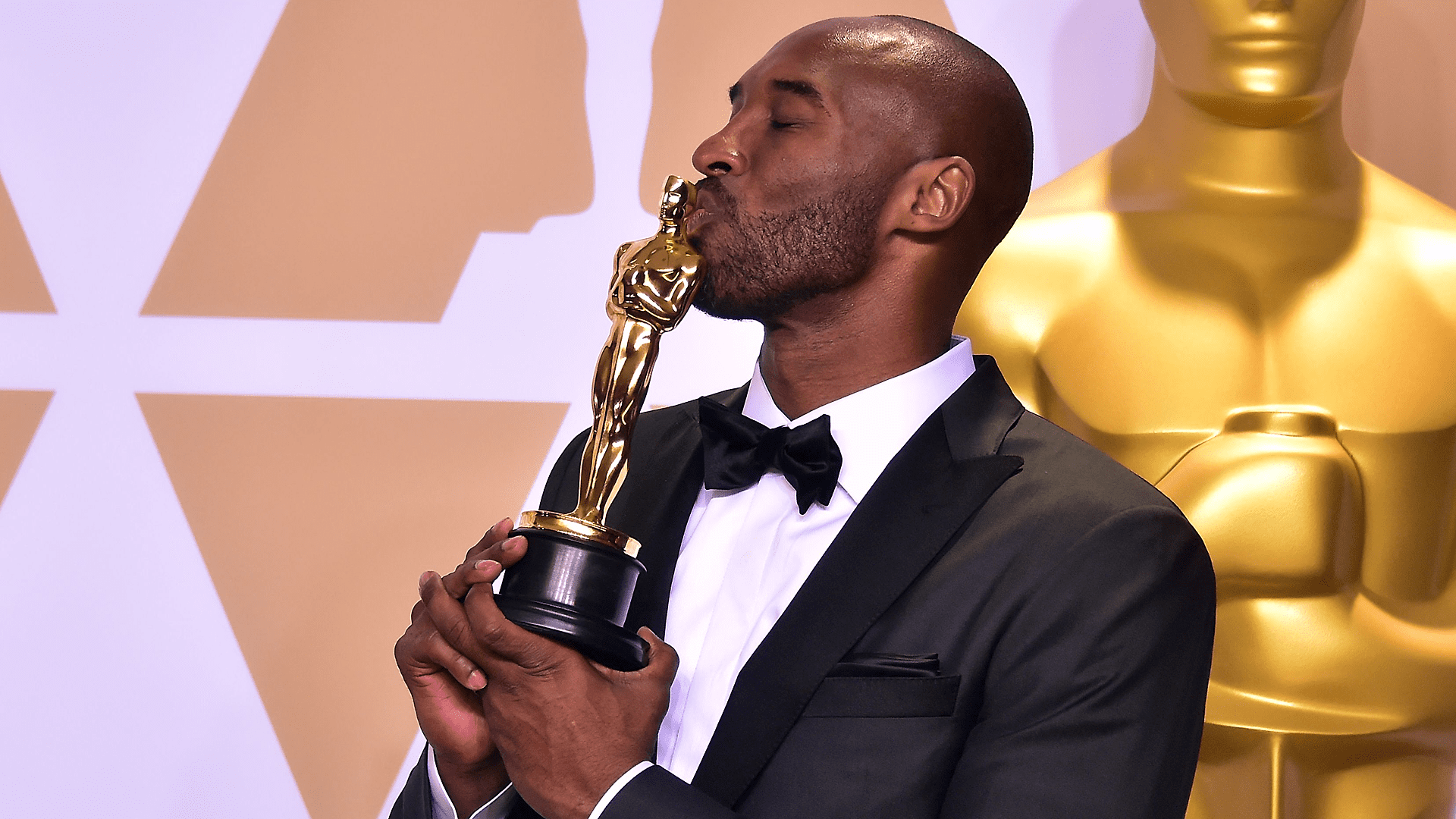 Will Smith’s slap may have stolen the Oscar headlines, but Shaquille O’Neal and Steph Curry made history at the Academy Awards Show Sunday night, joining Kobe Bryant as the only NBA players to win an Oscar.

Shaq and Steph were executive producers on the winner of the best short subject documentary, “The Queen of Basketball,” which profiled former player Lusia Harris.

Harris, a Naismith Memorial Basketball Hall of Fame member, scored the first basket in women’s Olympic basketball history and was the first woman drafted by a men’s team— the New Orleans Jazz in 1977.

Pregnant at the time of the draft, Harris never laced up for the Jazz.

Few knew her story, including Shaq.

“When I saw [the film], it kind of made me cry,” he told Deadline in January. “I said to myself, ‘I got to do whatever it takes to bring this story to the world…’ I want to see Lusia on the Oscars, the red carpet, want to see this woman get her shot. I want her to have that moment where she gets to talk to an even bigger audience, to be able to inspire the future generations.”

Wish Lucy would have been here for this victory, but I’m sure she’s celebrating in heaven. #longlivethequeen#Oscarwinner pic.twitter.com/lLsWP1LPHw

“If there is anyone out there who doubts that there is an audience for female athletes and questions whether their stories are valuable or entertaining or important … let this Academy Award be the answer,” Proudfoot said. “Long live the queen.”

Harris led Delta State University to three national championships and the 1976 US Women’s Olympic team to a silver medal.