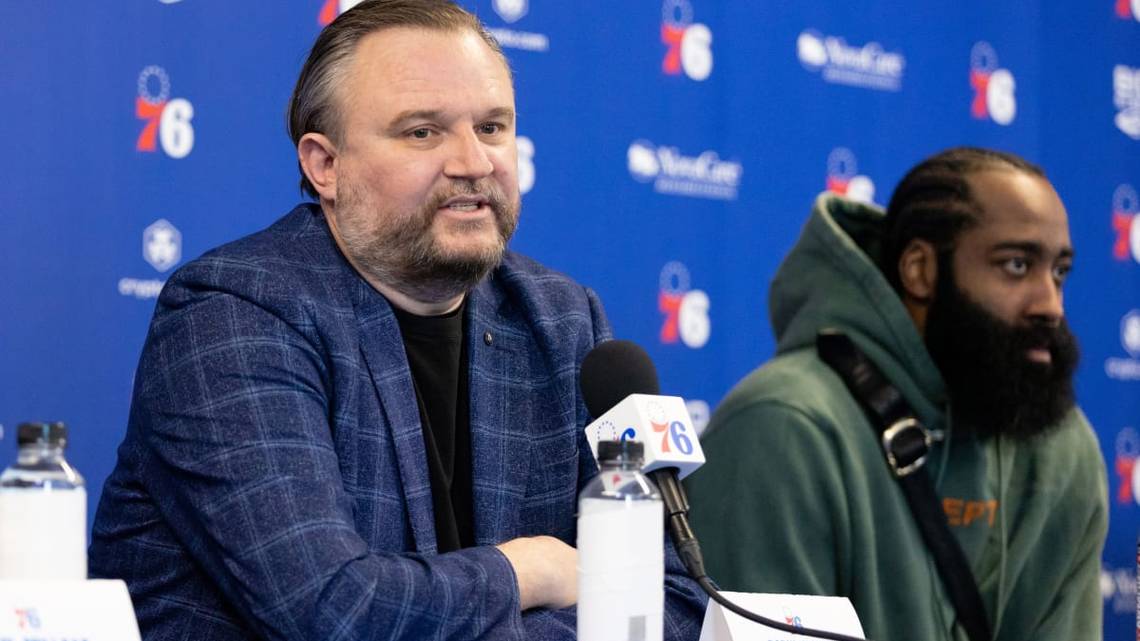 Philadelphia 76ers GM Daryl Morey heard the comments Los Angeles Clippers head coach Ty Lue made about James Harden and Joel Embiid prior to their final matchup of the year on Friday at Crypto.com Arena in LA.

While Lue didn’t talk them down, he started off his comments with some criticism, which sent NBA Twitter into a frenzy on Friday night.

“Embiid is #1 in the league from the free throw line and James [Harden] is #3. If you take away their free throws, neither one of those guys would be top 10 in scoring…”

“Embiid is number one in the league from the free-throw line and James is number three, you know?” said Lue.

“So, I think if you take away their free throws, neither one of those guys would be in the top ten in scoring.”

“That tells you how much they get to the free-throw line. We just gotta do a good job pulling our hands back and making sure we’re playing, not letting them get to the bonus, and doing the sweep rules. They are gonna get some calls because of who they are, but we just gotta make sure we’re doing our part.”

The first part of his comments was made without full context.

However, that portion still left Sixers fans frustrated and led to a rebuttal from Morey.

Morey tweeted out his response on Saturday night.

Say it with me again – players are fouled because the other team cannot stop them…
h/t r/sixers https://t.co/Mw9hNJLKbf

While Sixers big man Joel Embiid has openly discussed his ability to outsmart his opponents and draw fouls in the past, not all of his calls are a result from him baiting defenders into giving him an easy foul.

Often, Embiid is simply unstoppable when driving to the basket, which causes defenders to foul him even though they are attempting to make a stop on defense, which is Morey’s point exactly.

James Harden, the other part of this equation, has historically been criticized for the way he draws contact, prompting the league to change the rules on calling fouls this past offseason.

Daryl Morey is known for his fierce defense of analytics, and this argument is another one he will gladly stand by.