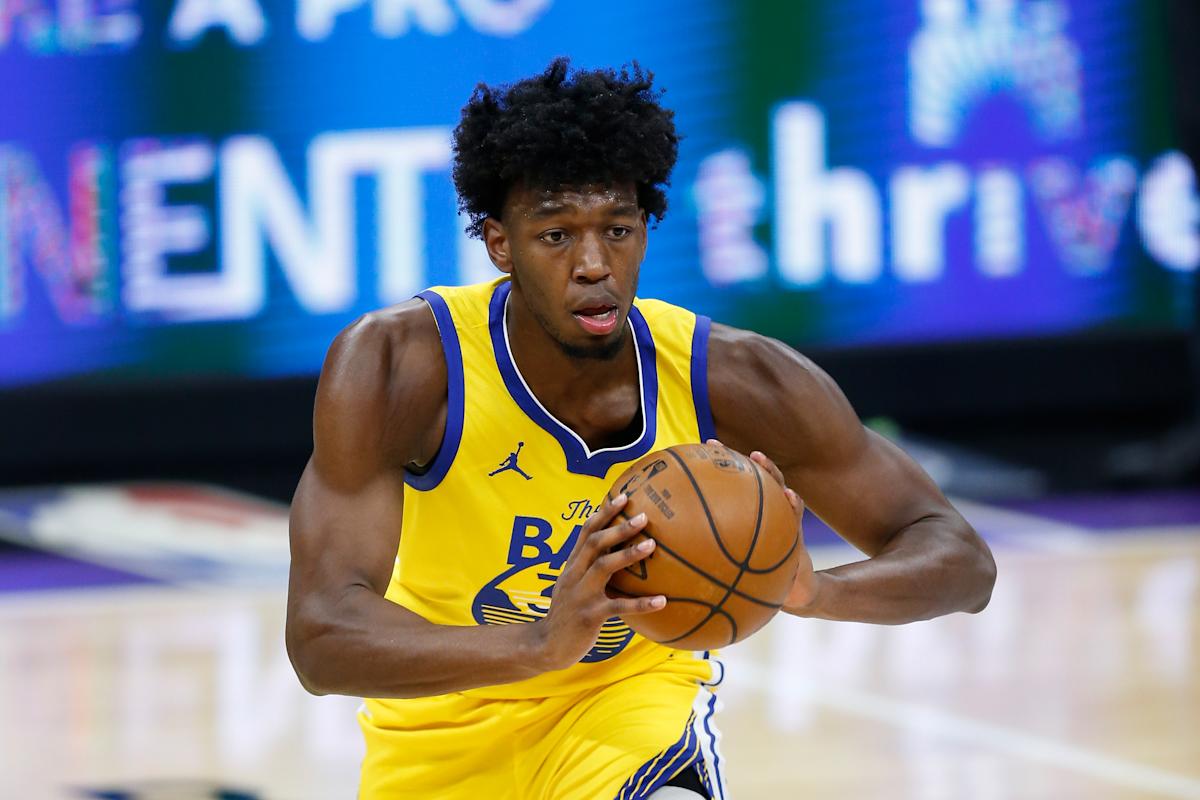 Golden State Warriors’ center James Wiseman has been ruled out for the remainder of the 2021-22 NBA season, including the playoffs.

Wiseman, 20, was selected second overall by the Warriors in the 2020 NBA Draft.

However, Wiseman tore his meniscus; which required surgery.

The Warriors were hoping that Wiseman would help bridge the gap between the established core of Steph Curry, Klay Thompson, and Draymond Green and the young core of Jordan Poole, Jonathan Kuminga, and Moses Moody.

Wiseman may very well do that one day – but his injury history is undoubtedly disconcerting.

The Warriors will go small-ball in Wiseman’s absence with Green and Kevon Looney platooning at center.