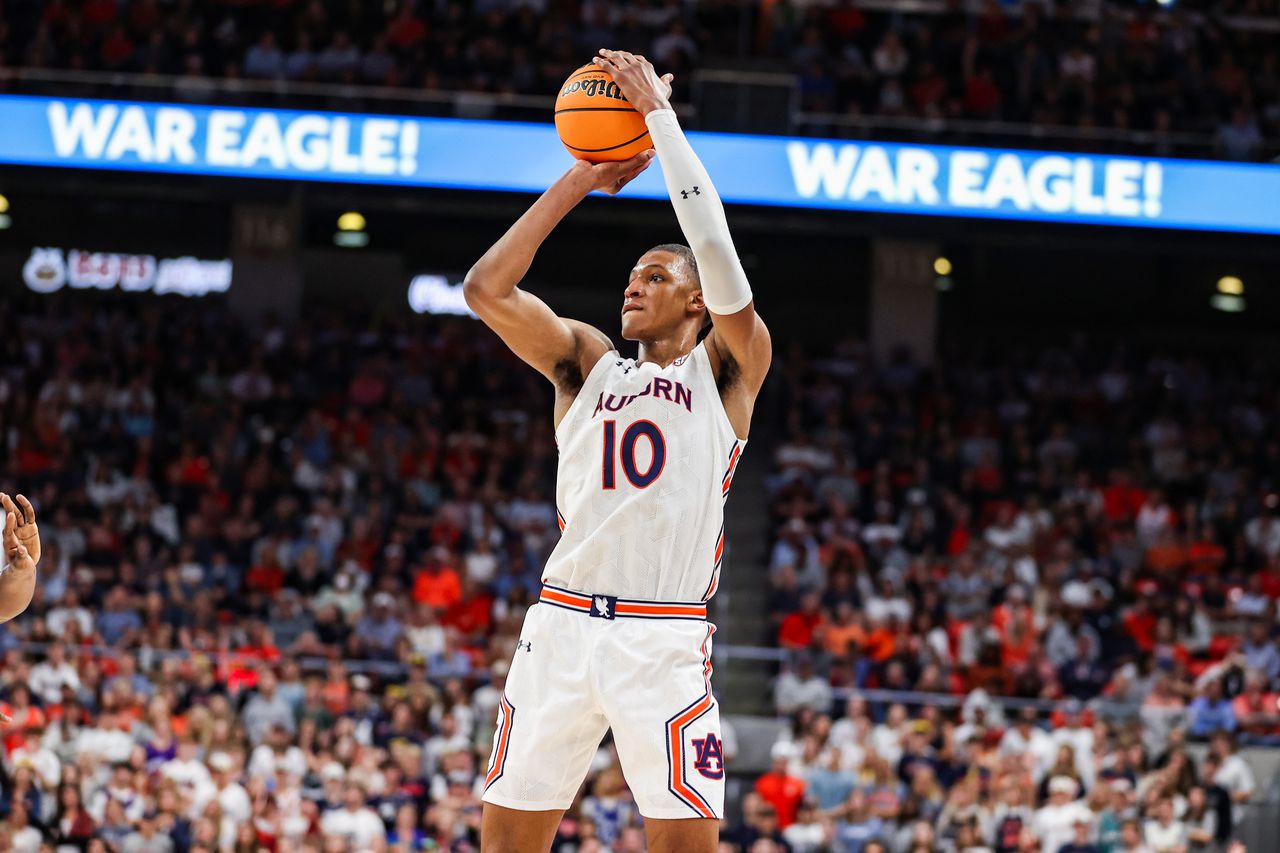 “I feel like if I had to make a decision a thousand more times, I wouldn’t choose nowhere else but Auburn,” Smith Jr. said, via ESPN.

“He’s not selfish. He’s hardworking. He’s disciplined. He’s a pro. He had a great experience at Auburn, and he made history at Auburn. Obviously, I’m very, very proud of him.”

If the NBA Draft were held today, chances are Smith Jr. would be taken first or second overall.

Disappointing tourney aside – the future is certainly bright for Smith Jr.