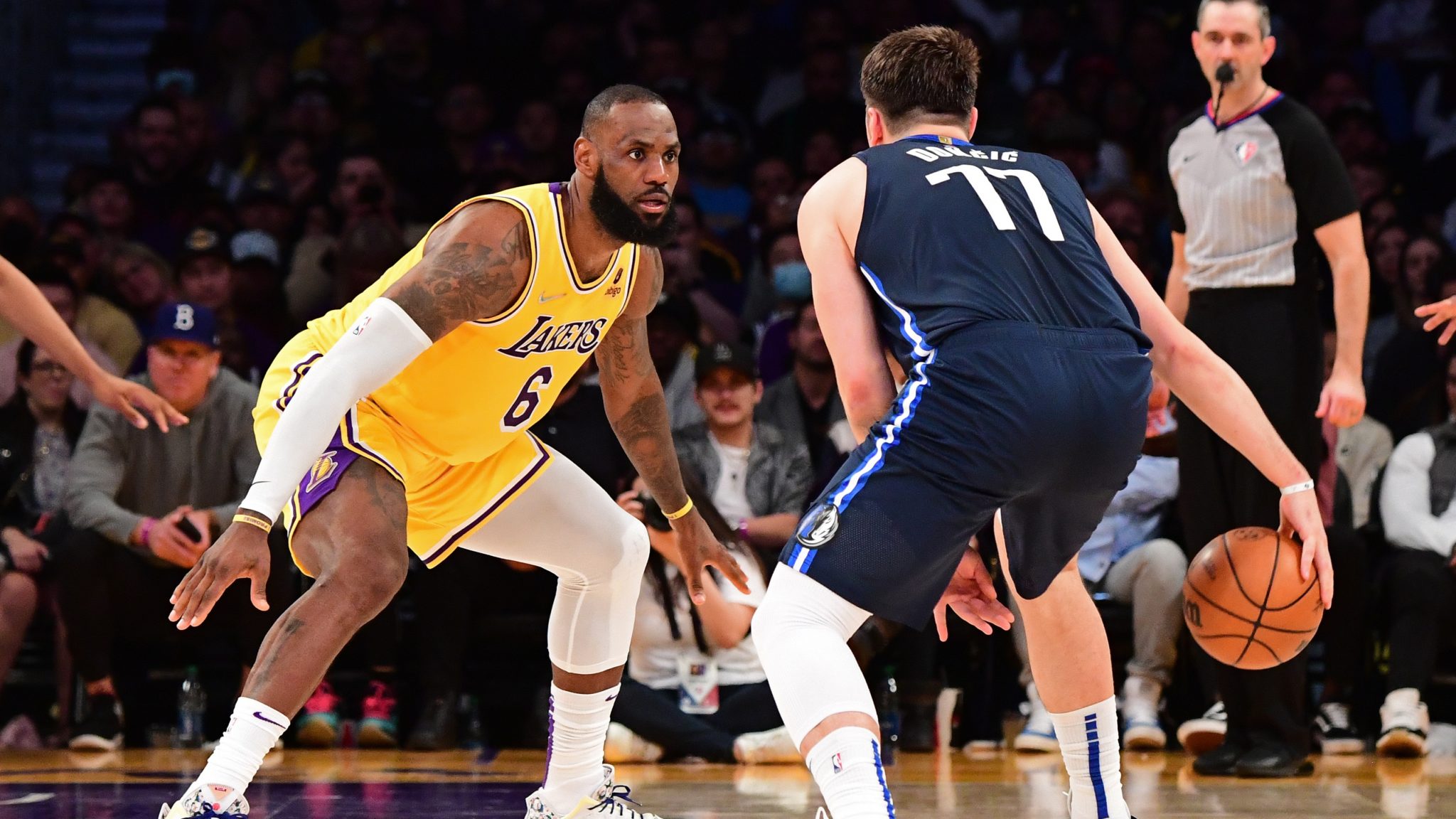 Luka Doncic has opened up on why he’s been hunting out players like LeBron James and Steph Curry during games.

Speaking on JJ Redick’s podcast, The Old Man and the Three, Doncic said it was about wearing down the opponent’s best player.

“They play the whole game, they handle the ball a lot, I just want to make them tired and work on both ends of the floor… and just go at them. You know, when you have the best player on you, you want to score. It’s a proud moment too.”

Redick then asked what goes through Doncic’s mind when he’s stalking his prey and preparing to attack in isolation.

“You know what is the first thing I look at… who’s under the basket. If it’s a big or if it’s a small. Then I look if he’s already been in the paint and he’s gotta get out, or if he’s outside the paint and can get in. I think those are the first two things I look at.

“And then just the way the defence is playing me. Now I just try more to drive the ball because I know they’re going to collapse and somebody’s going to be open.”

Doncic will face LeBron James and the Lakers again on March 29. Before then, he will take on the player many compare him to, James Harden, when the Mavs play the 76ers at home on Friday.