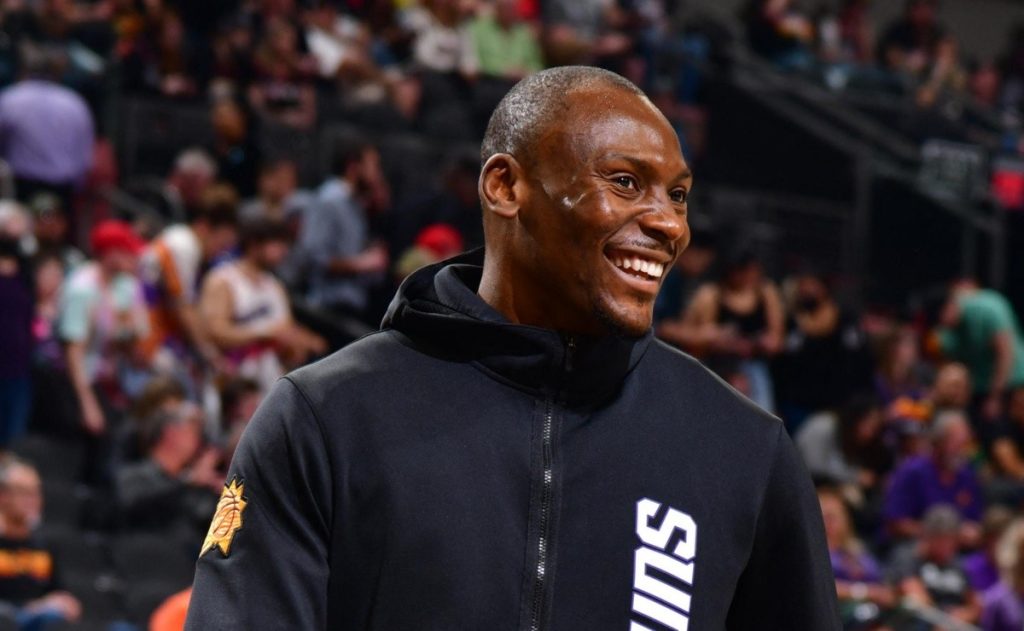 Phoenix Suns backup center Bismack Biyombo has been playing good minutes, but the donation of his 2021-22 salary to build a hospital in honor of his late father is even more amazing.

Biyombo announced his intentions in a video from his foundation on Friday.

The salary will go towards the hospital that will be built in his native country, the Democratic Republic of the Congo.

Biyombo said in his video that he stepped away from basketball in 2021 to spend time with his father, François, who was receiving treatment in Turkey until his death last year.

Biyombo played last season for the Charlotte Hornets but went unsigned last offseason and for the first few months of this season.

“Once my dad passed, the love of the game kinda fell a little bit because he was my everything. He was my friend, business partner, mentor, everything,” Biyombo said in the video.

Biyombo would eventually return to the NBA via a 10-day contract with the Suns, who currently hold the best record in the NBA, in January and eventually signed with the team for the rest of the season.

As he prepared for his return to the league, Biyombo said his thoughts were with the Congolese people who couldn’t afford better treatment for their relatives in foreign countries.

“One thing that really stuck out in my mind is that every day I went back to the hospital back home to take care of him, I was always asking myself, ‘What about these people that can’t take their family members out?’ ” Biyombo said. “I wanted to make this year about my dad because my dad spent most of his life thinking about me, my brothers, my sisters, and servicing people. This year, I really wanted, and I had a desire. My motivation was to make it about him.

“What I told my agent was my salary for this year would be going to the construction of a hospital back home, to give hope to the hopeless at home. Those individuals that cannot take their family members out, I wanted to be able to give them better conditions so that they can somewhat have hope that their loved ones will be able to leave and see another day.”

The interview with Bismack Biyombo can be seen below:

Biyombo’s pledge isn’t the only way he’s paying tribute to his father this season. He also chose to wear the number 18 with the Suns in honor of his father’s birthday, June 18, 1960.

Through 22 games this season, Biyombo is averaging 6.8 points, 5.4 rebounds, and 0.8 blocks per game while shooting a career-high 61.65 from the field, filling in as one of the Suns’ big men off the bench behind Deandre Ayton.