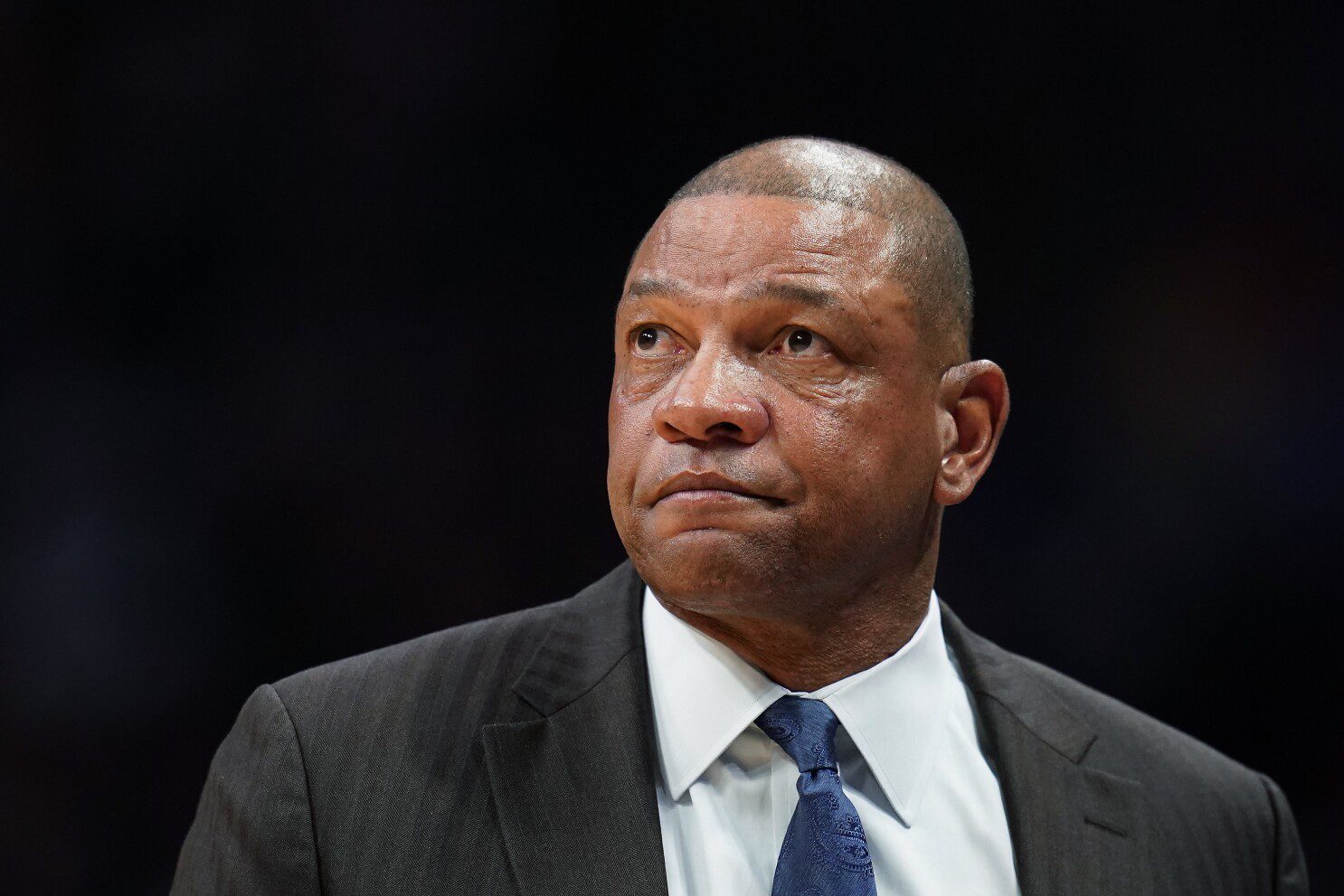 Brooklyn Nets’ guard/forward Ben Simmons – the former number one overall pick and 3x all-star of the Philadelphia 76ers – has returned to the city of brotherly love for a Thursday night primetime match-up against his former team.

“I don’t like how, let’s say, this rivalry was started,” 76ers’ head coach Doc Rivers said, via ESPN.

76ers fans en masse have expressed contempt for Simmons for what they feel as a player quitting on their team.

Simmons is far from the first NBA player to irritate fans of their former team – but he is one of the most noteworthy examples in recent memory.

Earlier this year, Simmons said that he was unfit to play due to mental health reasons.

Now, Simmons has been ruled out with back soreness.

Simmons is reportedly expected to file a grievance against the 76ers in the hope of recouping lost-wages, via NBC Sports.

What does it all mean?

That isn’t for me to decide – but the fans of Philadelphia will surely have a lot to say about it on Thursday night.