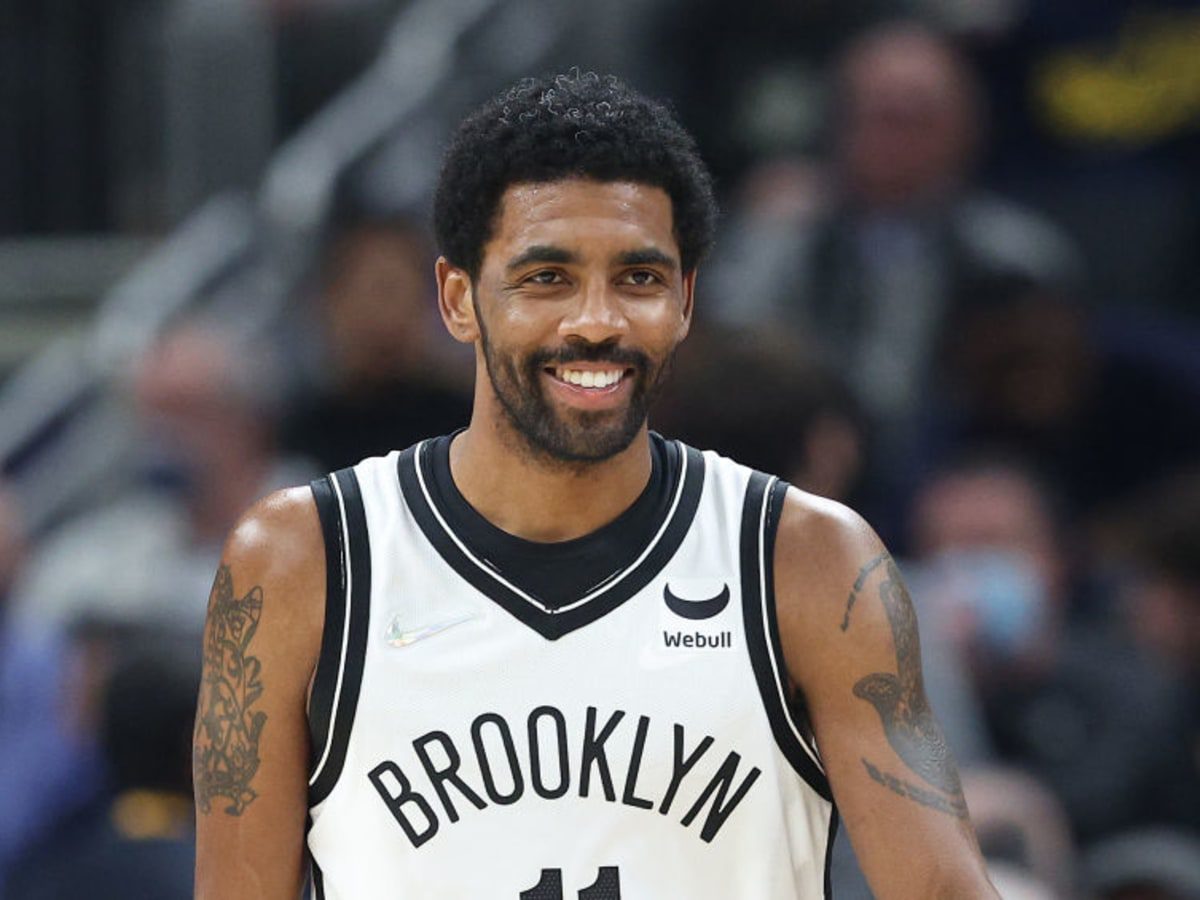 “It was special all the way around,” Irving said after the game, via the Nets.

Irving was so efficient that his true-shooting percentage eclipsed the 100% threshold, per analyst Todd Whitehead.

The Nets are going to need Irving on the court if they hope to make it out of the play-in tournament.