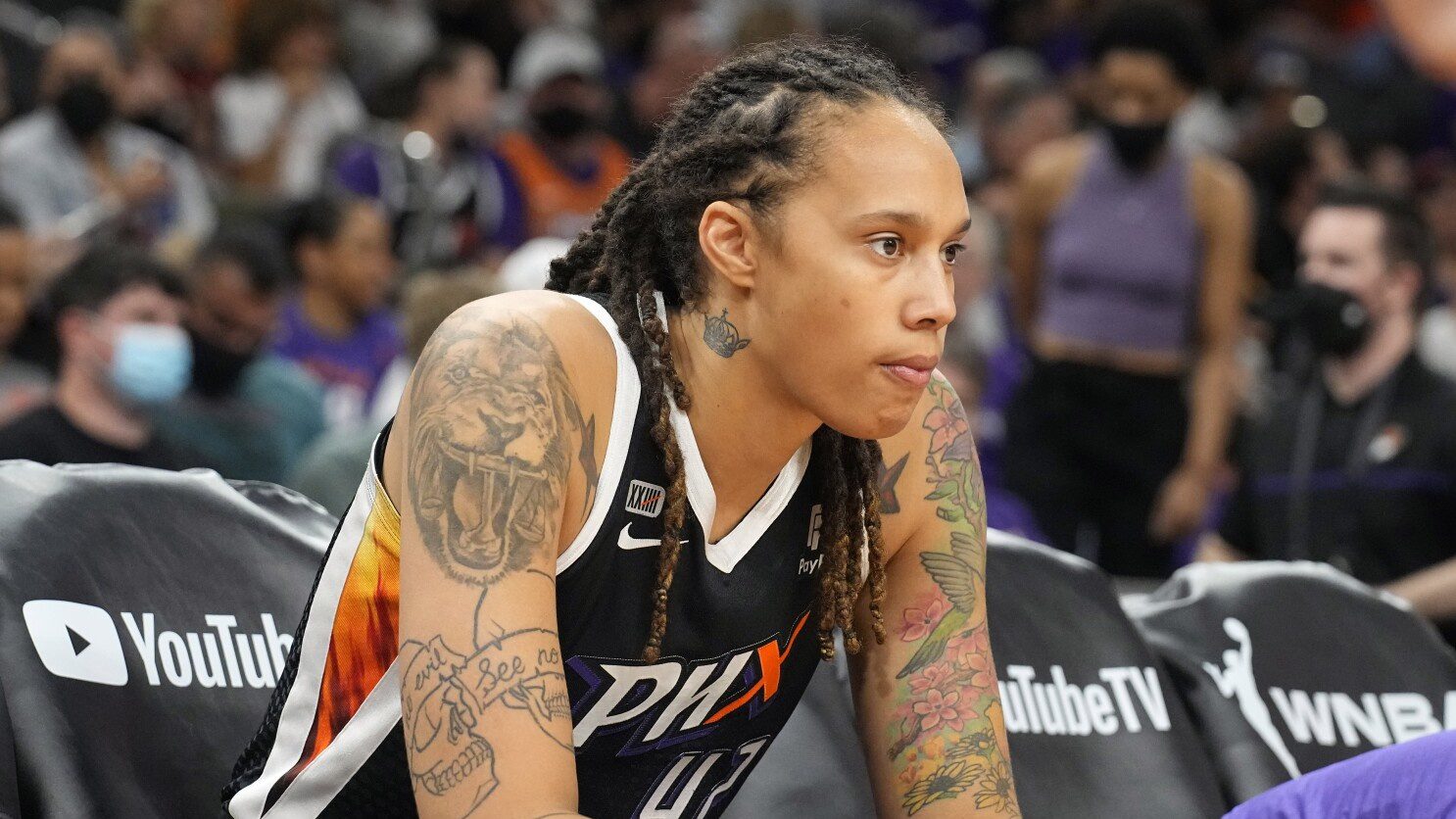 A former Pentagon official fears Russia may use detained WNBA star Brittney Griner as a hostage with tensions building between Russia and the US during the invasion of Ukraine.

Griner was detained by Russian authorities for allegedly having cannabis oil in her luggage. She could be jailed for up to 10 years and her current location is unknown.

Russian state TV has released a photo of Griner, who plays in Russia during the WNBA offseason, following her February arrest. The situation follows the US placing sanctions on Russia after Vladamir Putin ordered his forces to invade Ukraine last month.

Evelyn Farkas, who served as the US deputy assistant secretary of defense for Russia and Ukraine from 2012 to 2015, told Yahoo Sports that Russia could use Griner’s detainment against the US.

“If we want her out of jail, Russia is going to have some terms,” Farkas said. “It could be a prisoner swap. They also could use it as an implicit threat or blackmail to get us to do something or not do something. Either way, they find it useful.”

Sheila Jackson Lee, who represents Griner’s hometown of Houston in Congress, has also spoken out on the situation.

“We know that there were some issues dealing with vape cartridges and other items but let me be very clear,” Jackson Lee said. “Brittney Griner is a United States citizen, she was a guest in Russia … and I will be demanding her release.”

“I don’t want to disregard a sovereign nation but Putin has disregarded sovereign nations his entire service in this world. Anyone that is killing and attacking and destroying Ukraine, a neighboring country that is not bothering them, has no right to hold Ms Griner. Period.”