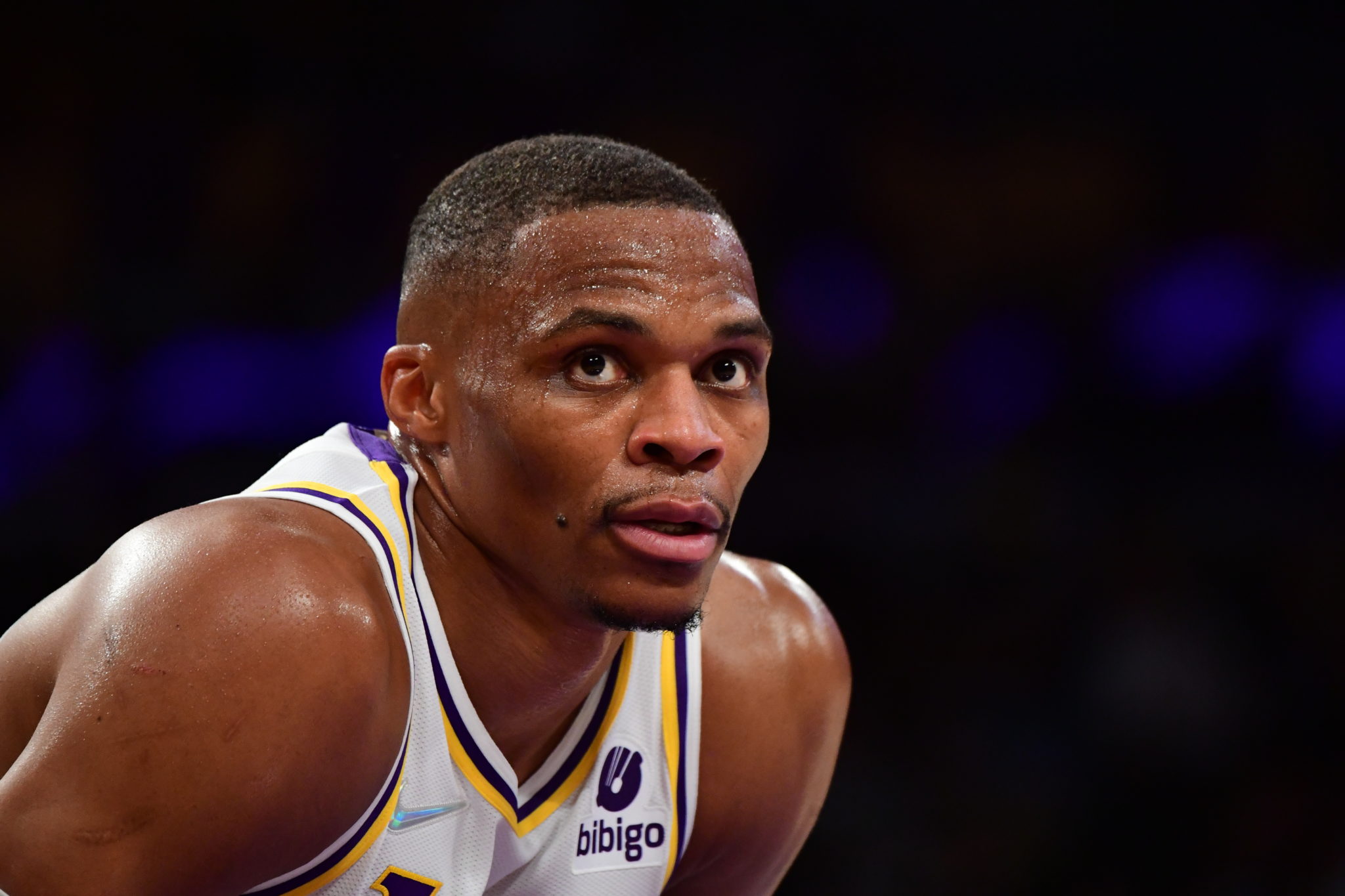 Russell Westbrook said on Monday that hostile fan behaviour was severely affecting his family, while his wife Nina claimed they had received death wishes. With the fan backlash more than crossing the line, the Westbrooks felt compelled to speak out on Monday.

Nina said on Twitter she had been harassed on a daily basis and suggested the vile fan behaviour had been encouraged by Skip Bayless’ harsh and constant criticism.

Westbrook himself then weighed in after the Lakers’ loss to the Spurs on Monday night.

“She (Nina) has reached a point, and my family has reached a point, where it’s really weighing on them and it’s very unfortunate just for me personally because this is just a game,” Westbrook said. “This is not the end all be all. When it comes to basketball, I don’t mind the criticism of missing and making shots, but the moment where it becomes, where my name is getting shamed, it becomes an issue.”

“I’ve kind of let it go in the past because it never really bothered me, but it really kinda hit me the other day. Me and my wife was at a teacher-parent conference for my son, and the teacher told me, she’s like, ‘Noah, he’s so proud of his last name. He writes it everywhere, he writes it on everything, he tells everybody…”

“…And it hit me, like damn, I can’t no longer allow people, you know for example, ‘Westbrick’, to me is now shaming. It’s shaming my name, my legacy for my kids. It’s a name that means more, not just to me but to my wife, to my mum, my dad, the ones that pave the way for me… A lot of times I let it slide but it’s now time to put a stop to that and put it on notice.”

Westbrook’s comments came shortly after he got into it with a fan during Monday’s game in San Antonio. The fan was calling him “Westbrick” and Westbrook responded by telling him not to disrespect his name.