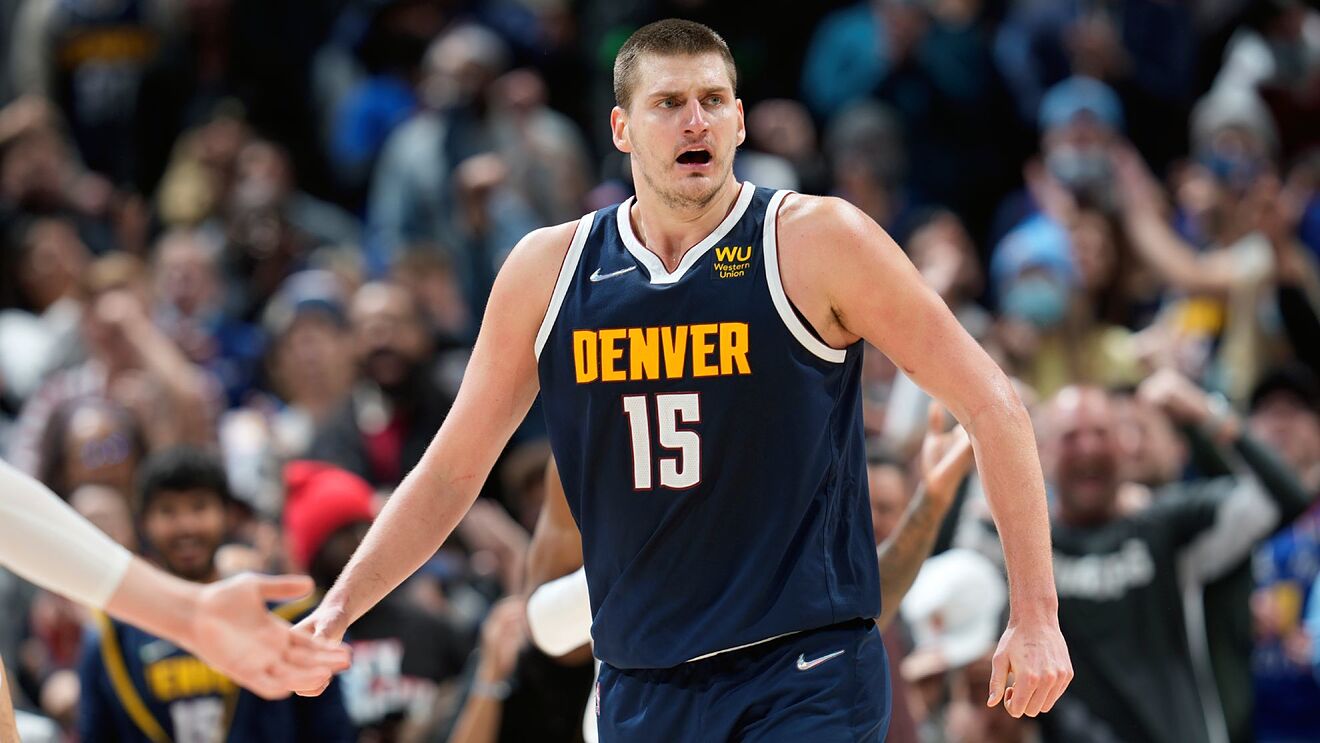 Denver Nuggets’ star Nikola Jokic stuffed the stat-sheet in his team’s 138-130 win over the New Orleans Pelicans on Sunday night.

Brandon Ingram played well for the Pelicans with 38 points, five rebounds, and nine assists on 12-24 shooting from the field.

The Nuggets (38-26) are sixth in the Western Conference having played largely without Jamal Murray and Michael Porter Jr.