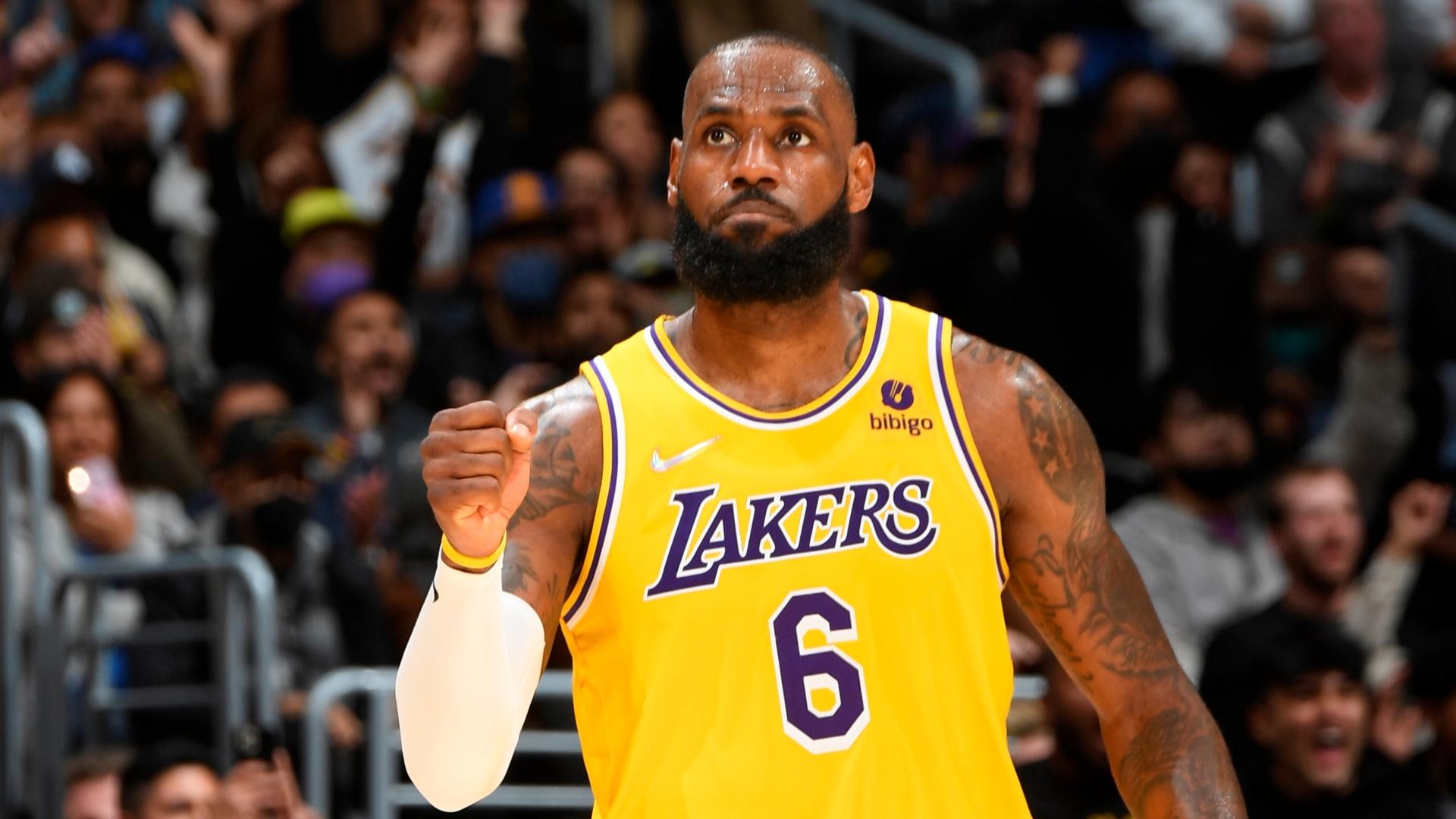 “For us to get a win like this in front of our home fans, they deserve it,” James said after game, via ESPN.

“We haven’t been playing like much of anything as of late, so it was good to get a win in front of them.”

The Lakers had lost seven of their previous eight games prior to Saturday’s game.

“We’re in an adjustment phase, and we’re trying to figure it out – and find some footing,” Lakers’ head coach Frank Vogel said.

“And hopefully this is the win that changes that momentum.”

There’s no doubt about it: James has played like an MVP candidate – but the Lakers haven’t gotten much effective production from 9x all-star Russell Westbrook or 8x all-star Anthony Davis (who’s played just 37 games due to injury).