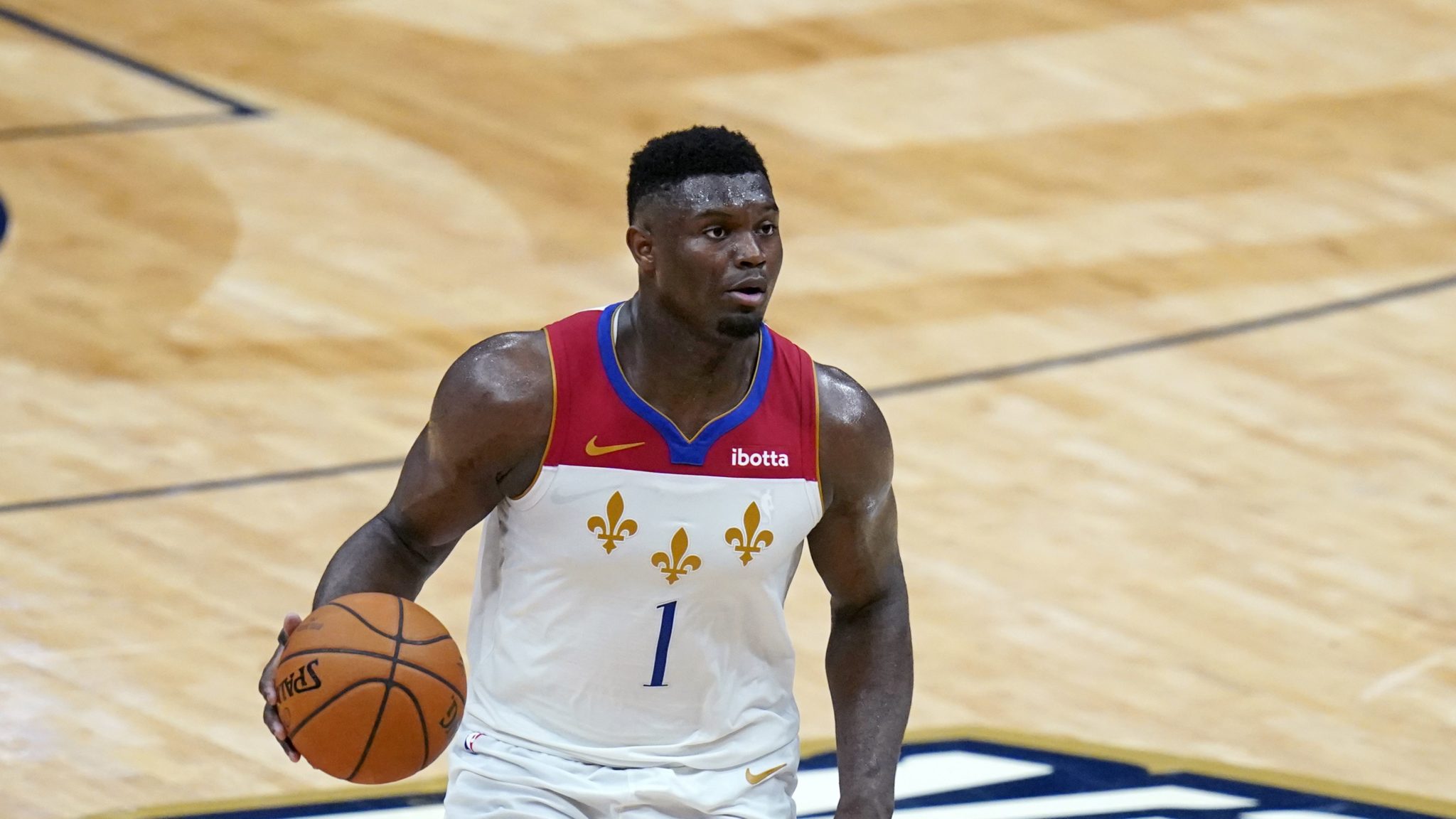 New Orleans Pelicans’ star Zion Williamson has been cleared to progress in basketball-related activities and will return to his team’s home-city after a lengthy rehab period away from the team per a report from Shams Charania of The Athletic and Stadium.

Williamson, 21, was selected first overall in the 2019 NBA Draft.

Scouts and pundits have long speculated that the combination of Williamson’s weight and style of play would impact his ability to stay healthy.

Those fears have been well-warranted; Williamson has struggled with a variety of injuries since entering the league.

Still, Williamson has proved himself to be a generational talent when on the court.

The Pelicans (27-36) currently sit in tenth place in the Western Conference, half a game behind the Los Angeles Lakers.

A healthy Williamson would almost certainly guarantee the Pelicans a spot in the play-in game.