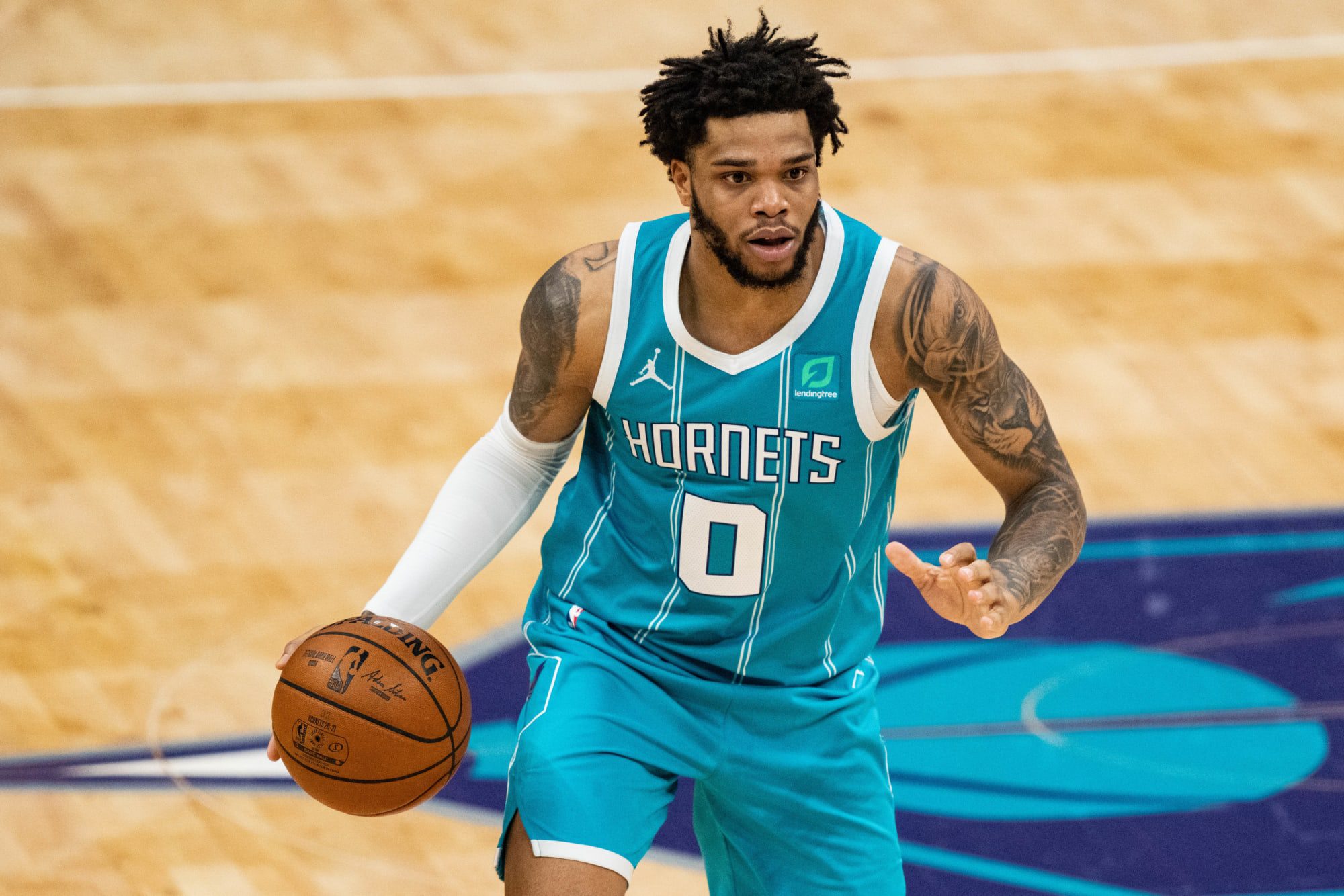 Miles Bridges turned down a four-year, $60 million contract extension with the Charlotte Hornets last off-season on the advice of agent Rich Paul.

Bridges’ max offer sheet projects to be worth $130 million over four years.

He probably won’t draw quite that much, but that a max offer sheet appears even possible (in this weak free agent class) is telling.

Charlotte could even offer a five-year deal with higher salaries.

Credit his agent Paul, for ensuring Bridges cashes in.

Here is a quote from Rohan Nadkarni of Sports Illustrated:

He says he may have even accepted Charlotte’s contract offer over the summer if not for his agents.

“If it wasn’t for them I probably would’ve taken the deal,” Bridges says. “They got more confidence in me than I have sometimes.”

But $60 million would’ve provided a whole other level of wealth. It’s easy to see how that’d be tempting. As enticing as it can be to bet on yourself, financial security matters, too.

Bridges took a risk, perhaps only after being advised to do so, but a risk nonetheless.

Still, the six-foot-seven forward is averaging 19.9 points, 7.2 rebounds, and 3.6 assists per game and looks ready for a big pay day.