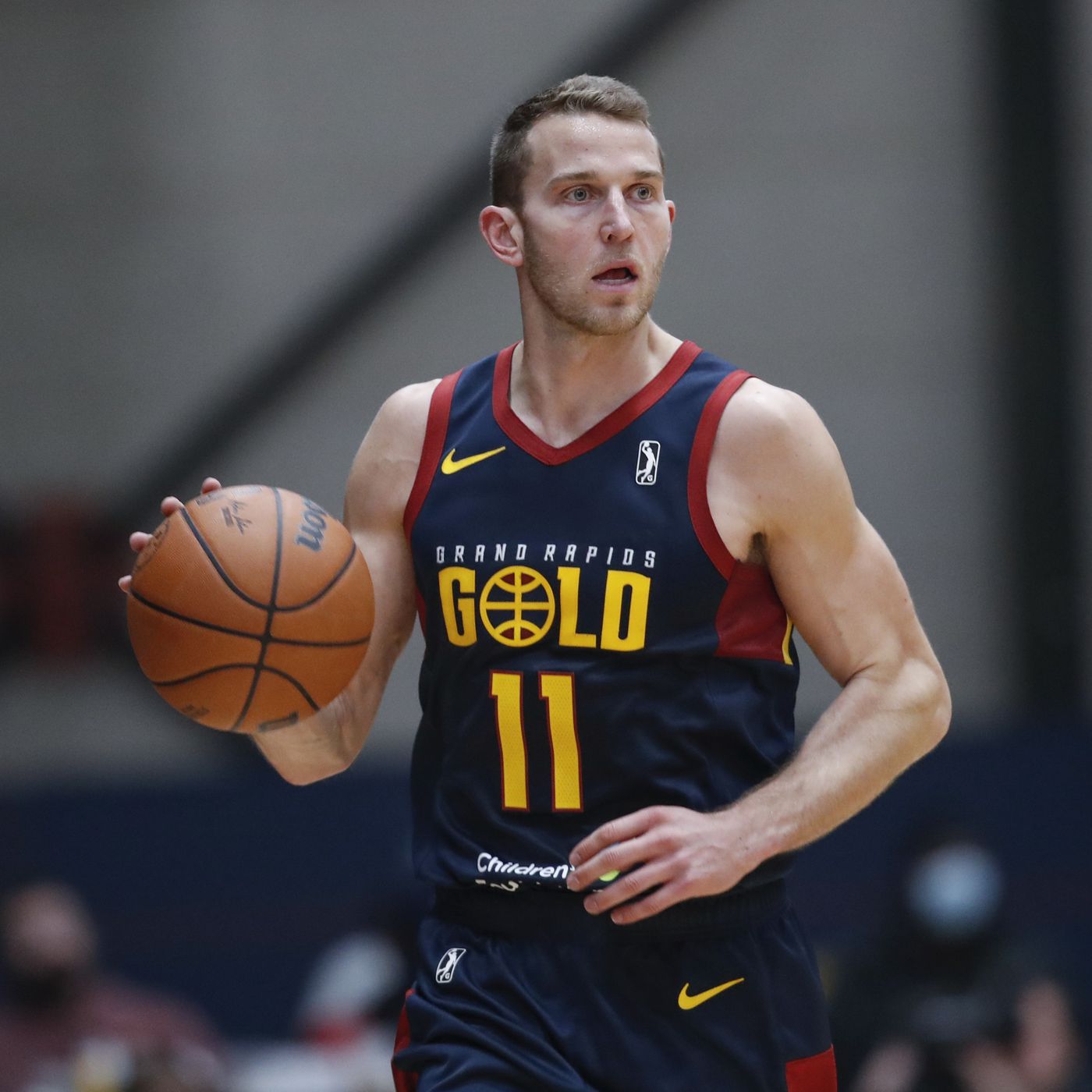 The Boston Celtics plan to sign free-agent guard Nik Stauskas to a two-year deal, per a report from Adrian Wojnarowski of ESPN.

Stauskas, 28, made headlines over the past week after posting 57 points and 43 points in consecutive games.

It was only a matter of time before Stauskas – who was selected eighth overall in the 2014 NBA Draft – was signed to an NBA deal.

The Celtics opened up more than a few roster spots after the NBA Trade Deadline and have been filling most of them with 10-day contract players.

Stauskas’s contract is non-guaranteed for next year, ensuring the the Celtics will have cap flexibility, per NBA reporter Keith Smith.