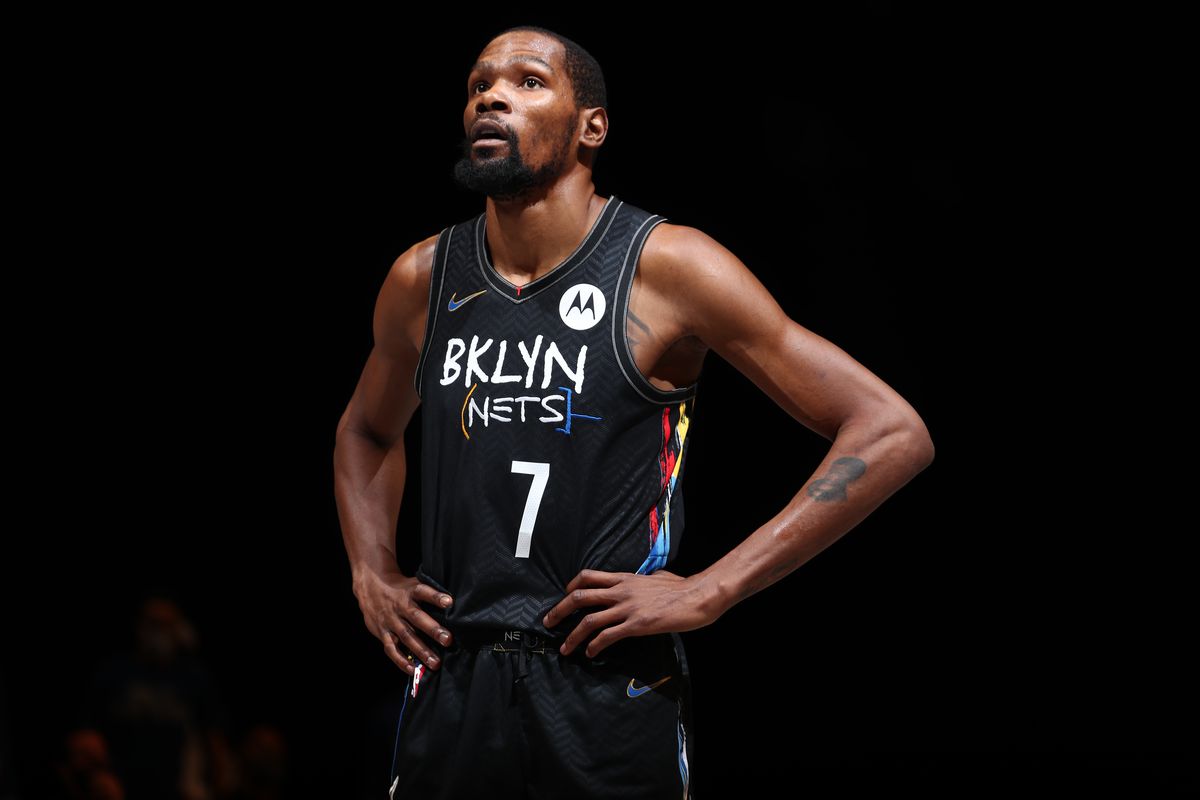 Brooklyn Nets’ star Kevin Durant is set to return to action on Thursday night in a 7:30 PM EST matchup against the Miami Heat after missing 21 games with a sprained left MCL.

The Nets have struggled enormously without Durant, falling to eighth place in the Eastern Conference; just three games out of missing the play-in game.

Making matters worse, there is currently no timetable for newly-acquired guard/forward Ben Simmons to return to action.

The Nets are in serious danger of not even making a playoff series – which sounds ridiculous to say considering they have seven former all-stars and multiple Hall of Fame caliber players.

Of course, the Nets could also make a serious run in the Eastern Conference playoffs if they ever play at full-strength.

The first step to full-strength starts tonight with the return of Durant.