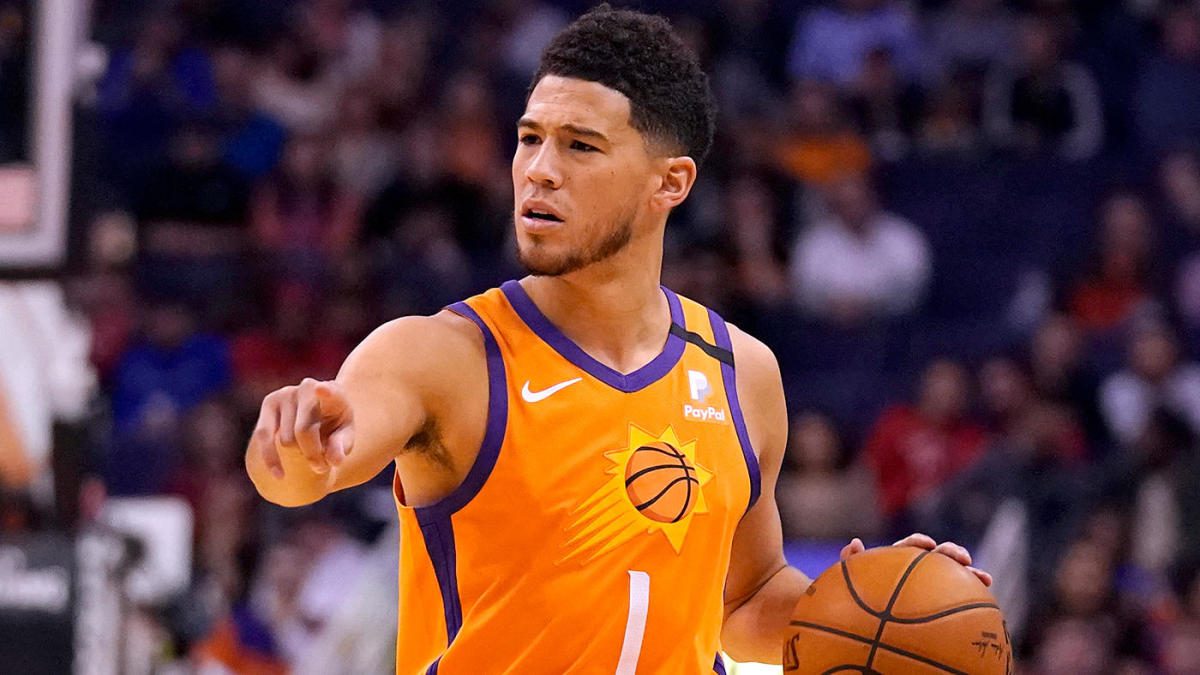 The first place Phoenix Suns’ are now without two starters after Devin Booker was placed in NBA Health and Safety Protocols, per The Athletic’s Shams Charania.

Booker is expected to miss Wednesday night’s game against the Portland Trail Blazers, one of five matchups Phoenix has over the next week.

“We knew this season was going to be crazy just cause of COVID alone,” said Suns’ big man JaVale McGee, per The Arizona Republic. “Injuries happen. So it’s just something that you have to go through. Luckily, we’re the best team in the world right now. At least we have some space for error, just a little bit.”

McGee is third in the league for field goal percentage at 64.4 followed by teammate Deandre Ayton at 63.9.

The league-leading 49-12 Suns lost Chris Paul for six to eight weeks after the 12-time All-Star suffered a right thumb avulsion fracture during the third quarter of Phoenix’s win over Houston right before All-Star weekend.

Since coming back from All-Star weekend, the team has dropped two straight games and could face a third straight loss without Booker.

Paul is leading the league in assists with 10.7 and third in steals with 1.9.

In his seventh year in the league out of Kentucky, Booker is averaging 25.6 points, 5.2 rebounds, and 4.6 assists per game this season.

The 25-year-old was diagnosed with COVID-19 last September and missed the Suns’ first three days of training camp.

Phoenix has a little over a month to try and hold onto their 6.5 game lead over second-place Golden State.

The Play-In Tournament runs April 12-15, and the playoffs begin on April 16.