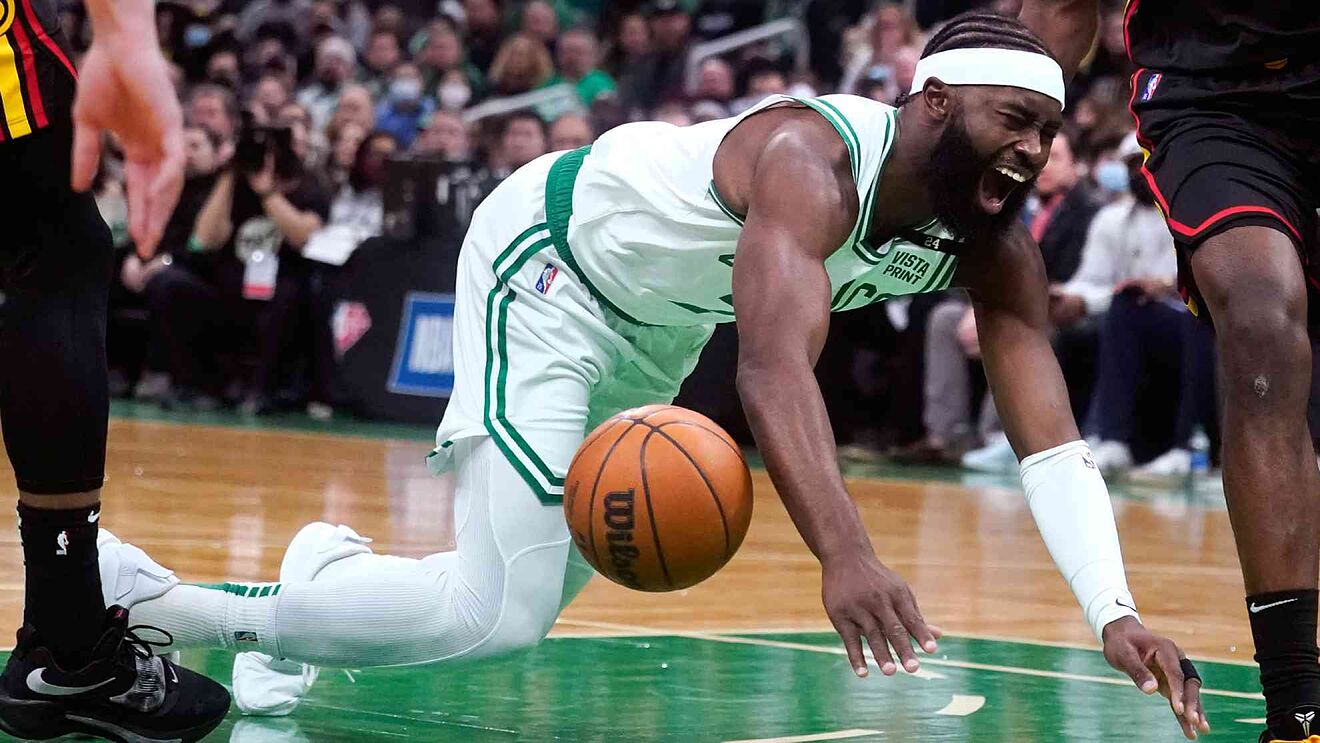 “Offensively it felt like we were a little – I don’t know, shell-shocked with Jaylen going out,” Celtics’ head coach Ime Udoka said after the game, via NBA.com.

“We kind of had to figure out how we were going to attack it, and Derrick was a huge part of that.”

Newly-acquired guard Derrick White stepped in to fill in for Brown.

“Derrick was huge handling, scoring, distributing, defensively – all the way around,” Udoka said.

“So it was huge to have a guy like him ready on a night when Jaylen goes out.”

“He did it with his physicality, defense, and energy.”