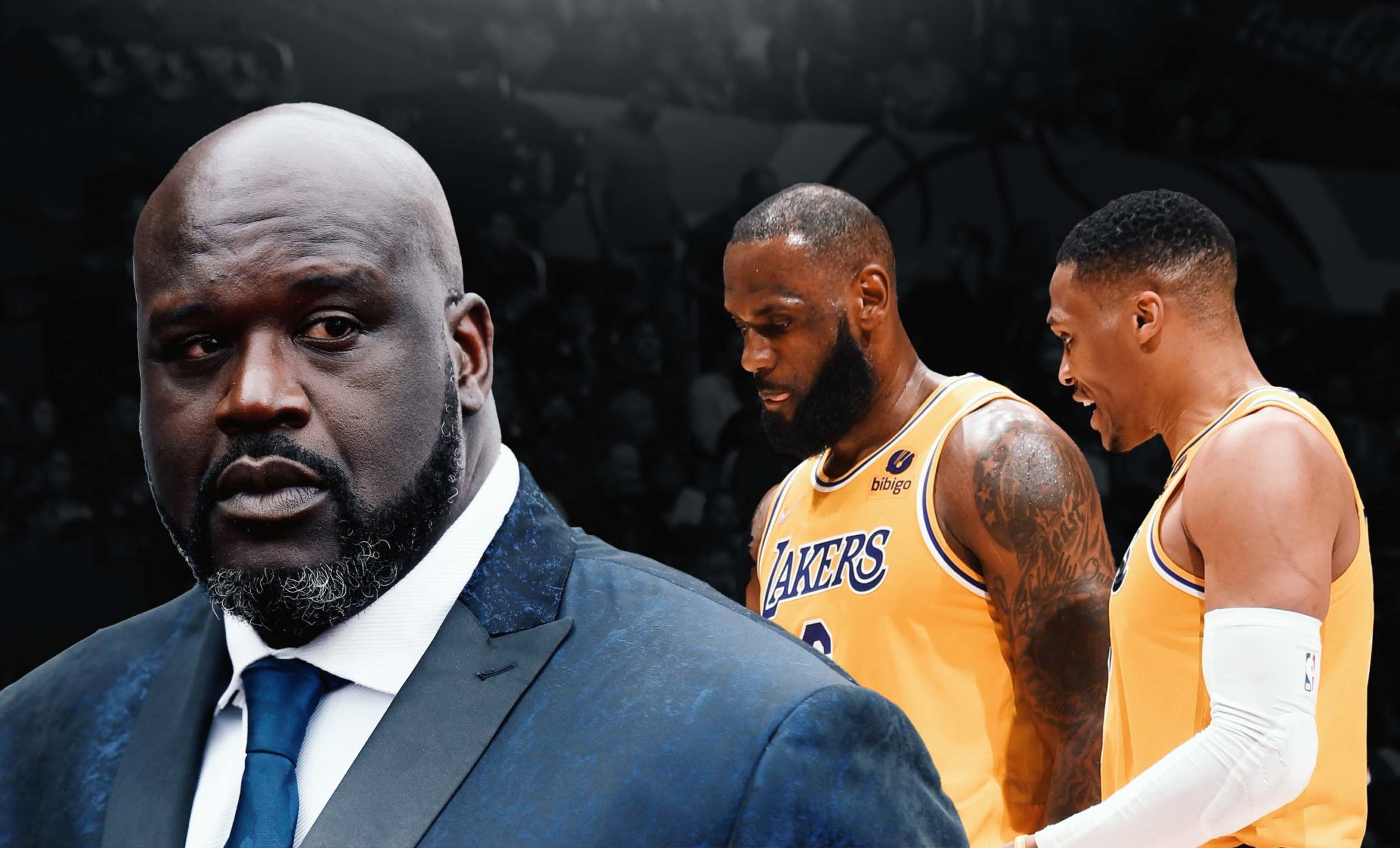 Having helped build on the Lakers’ legacy as a player, Shaquille O’Neal was disgusted with his old team on Tuesday night.

Speaking on Inside the NBA during the Lakers-Mavericks game, which LA ultimately lost 109-104, Shaq didn’t hold back.

Shaq then dropped the one word he didn’t want to use.

“You’ve gotta at least put more effort into it,” he said.  “I don’t mind losing, but when you don’t have a lot of effort, it shows that, I hate to use this word, it looks like they’re quitting.”

After looking dead and buried when they were down by 21 against Dallas on Tuesday, the Lakers finally came alive and stormed back in the third quarter.

But that only made it all the more disappointing when they went on to lose the game.

Even Russell Westbrook, who commonly deflects criticism, admitted something had to change.