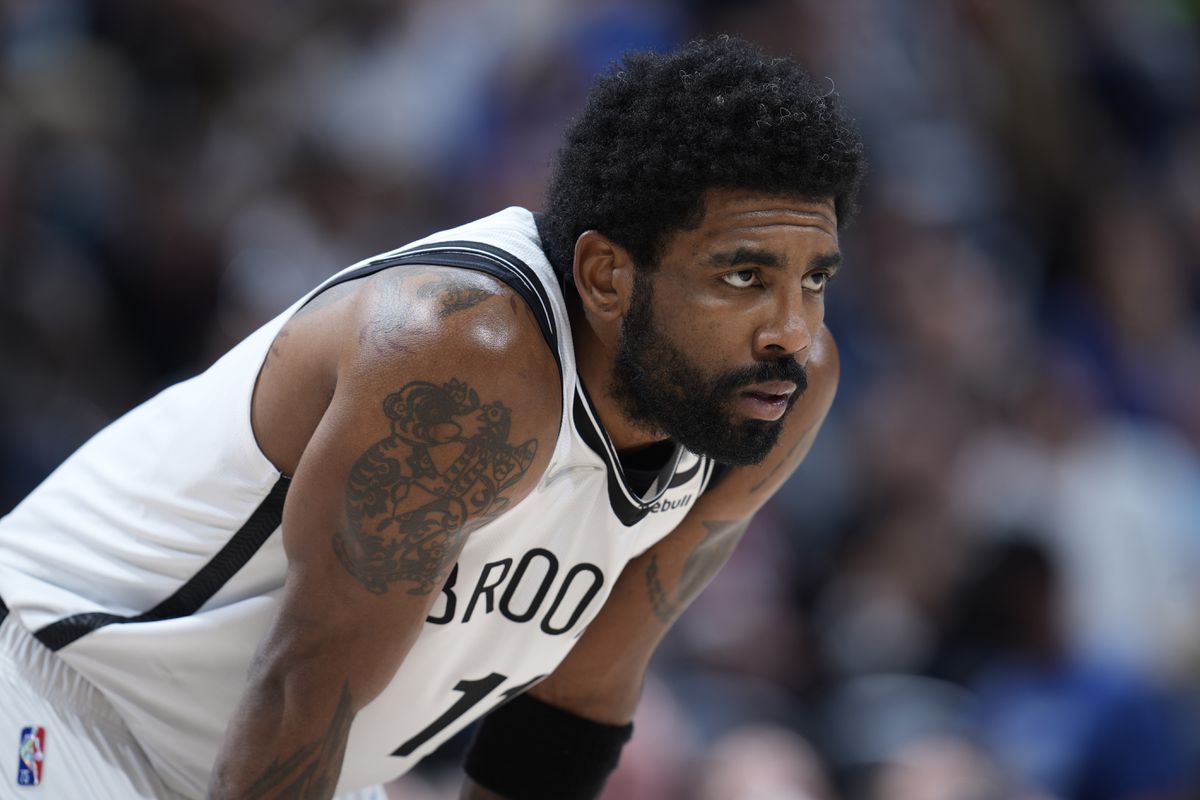 Irving was initially sidelined from all games – both on the road and at home – but has since joined the Nets on road games.

Shams Charania of The Athletic and Stadium reported Sunday that “New York City would lift the Key2NYC vaccine mandate on March 7, assuming numbers stay on track, (per Mayor Eric Adams),” but also that “the private sector mandate would still restrict Kyrie Irving from playing in home games, although he could enter Barclays Center as a spectator.”

“Listen, I want Kyrie on the court. I would do anything to get that ring – so badly, I want it. But there’s so much at stake here. And I spoke with the owner of the team,” Adams said.

“We want to find a way to get Kyrie on the court, but this is a bigger issue. I can’t have my city closed down again. It would send the wrong message just to have an exception for one player when we’re telling countless number of New York City employees, ‘If you don’t follow the rules, you won’t be able to be employed.'”

The soap opera that is the Brooklyn Nets season seems to have no end in sight.