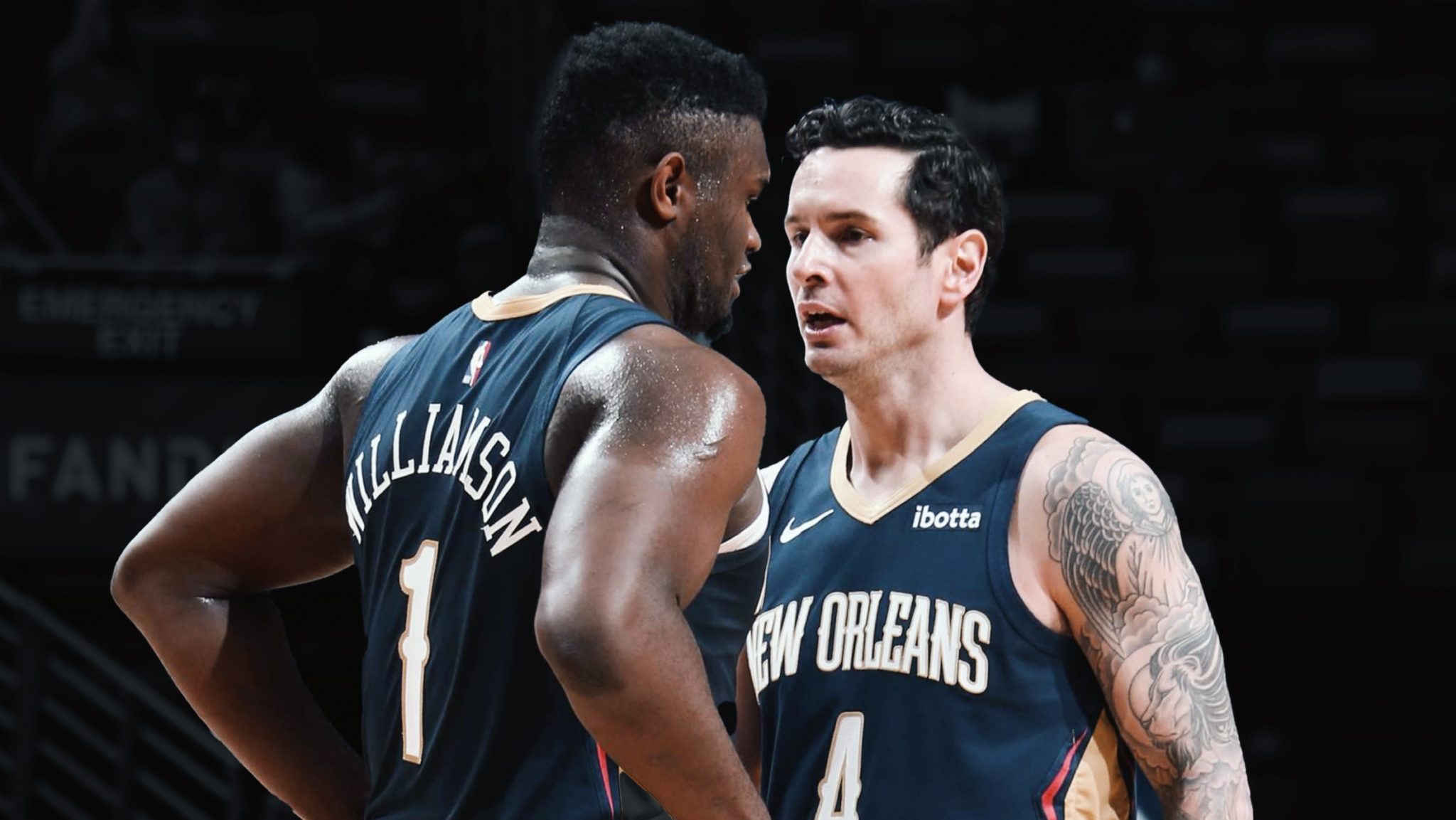 JJ Redick has called out former teammate and injured Pelicans star Zion Williamson for not being invested in his team.

“There’s a responsibility that you have as an athlete when you play a team sport to be fully invested,” Redick said Tuesday on First Take.

“This is something I addressed with Zion in front of the team,” Redick said. “This is going back to his rookie year.”

Williamson’s detachment from the team came under the microscope over All-Star weekend when CJ McCollum said he hadn’t spoken to him since being traded to the Pelicans on February 8.

“I haven’t had conversations with him directly. … I’ve spoken with some people close to him and look forward to sitting down with him sooner than later,” McCollum said on TNT Saturday night. “I know about as much as you do right now, but I’m gonna get to the bottom of it.”

McCollum later told ESPN he has since spoken with Williamson.

But according to Redick, this sort of thing is not an isolated incident.

“This just shows a complete lack of investment in your team, in the organization, in the city,” Redick said.

“I get that he’s hurt and away from the team, but you just traded for one of the 50 best players in the league — a guy that’s supposed to be paired with you. Reach out and say, ‘Hello.’ This is a pattern of behavior with Zion that we are seeing again and again. I was his teammate, I can describe him as a detached teammate, that is an accurate statement.”