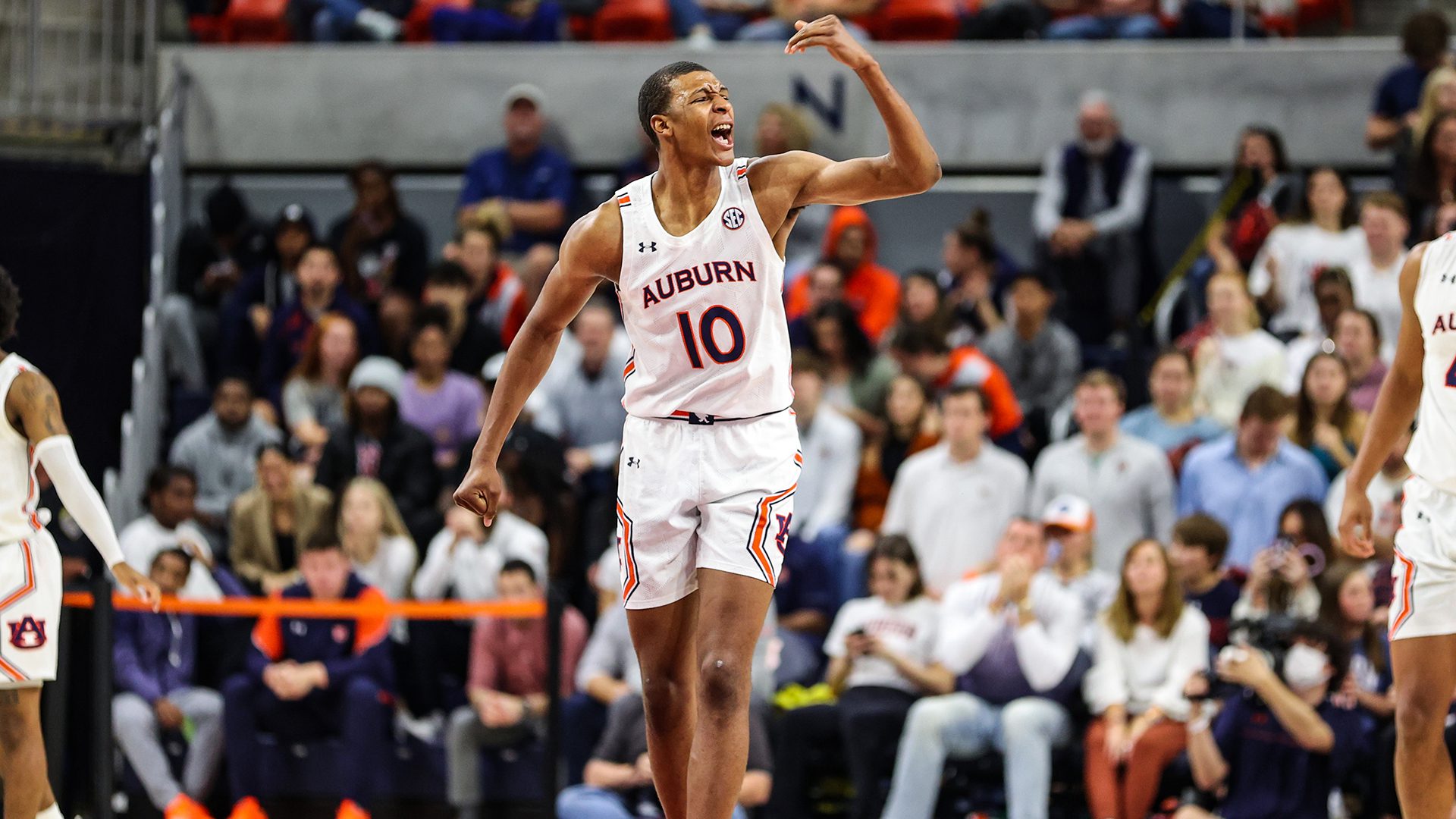 Smith Jr. projects as a versatile wing with plus size, plus perimeter shooting, and plus defensive capability.

Holmgren projects as an elite rim protector with plus-plus perimeter shooting at the center position.

However, Holmgren, who was once heralded as the consensus top prospect in the 2022 NBA Draft, will need to gain significant strength in order to compete on the interior with NBA centers ~75-100 pounds heavier than he is.

Banchero projects as a stretch-four/undersized big with plus shot-creating ability and plus defensive capability at the forward position.

However, Banchero’s perimeter shooting remains a significant question mark, which will undoubtedly cause some scouts to question his position fit in the NBA.