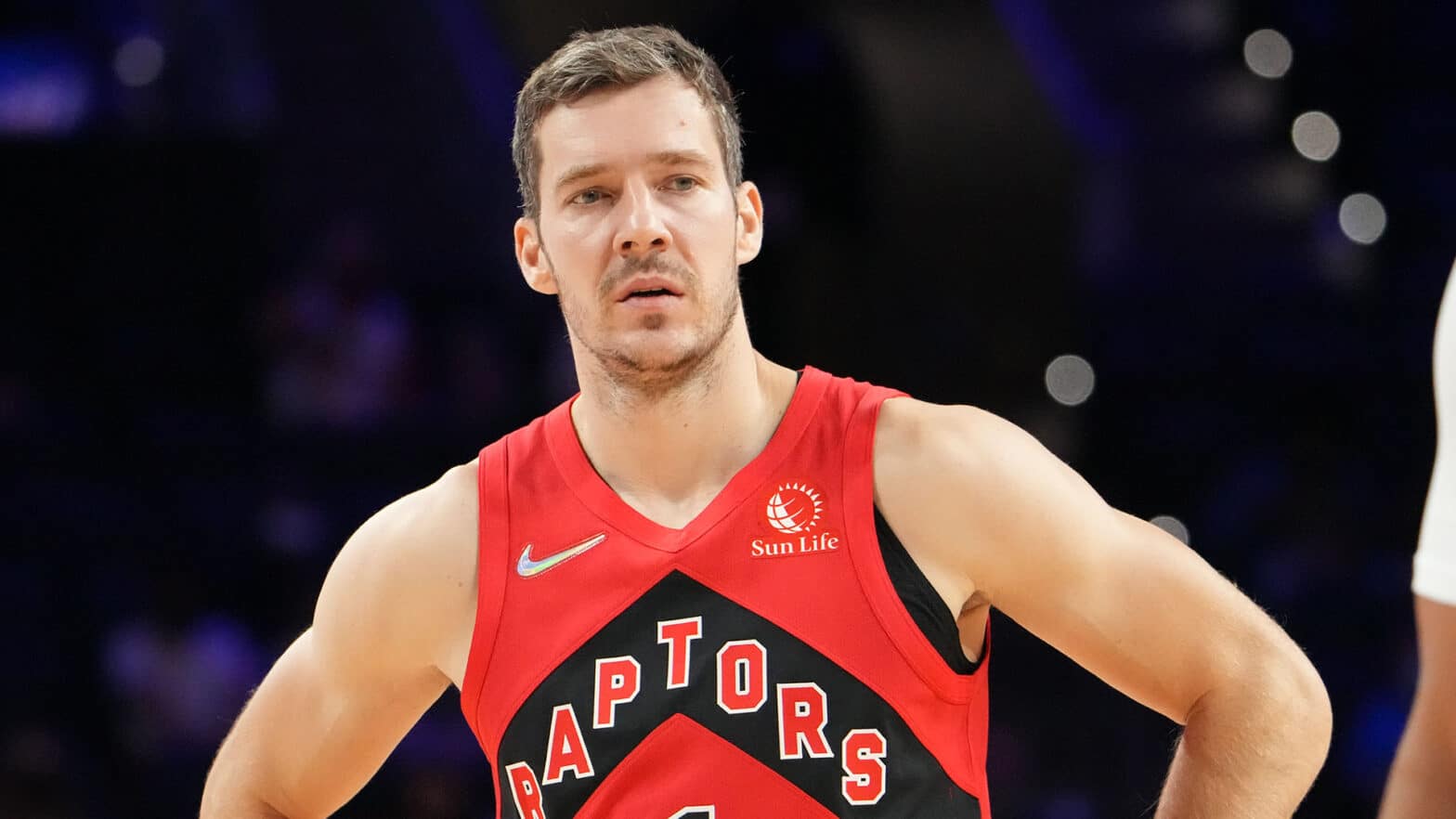 Veteran free-agent guard Goran Dragic is signing with the Brooklyn Nets, per a report from Shams Charania of The Athletic and Stadium.

Dragic has been away from the NBA due to personal reasons for the past few months.

On the 2022 NBA trade deadline, Dragic was traded from the Toronto Raptors to the San Antonio Spurs.

Shortly after, Dragic agreed to a contract buyout.

Dragic will also have a chance to reunite with former teammate Steve Nash; albeit in a coach-player relationship this time around.

The Nets are a bit heavy at guard now with Irving, Simmons, Patty Mills, Seth Curry, and Cam Thomas all competing for minutes.

However, the Nets have more question than answers when it comes to who will be available on any given day.