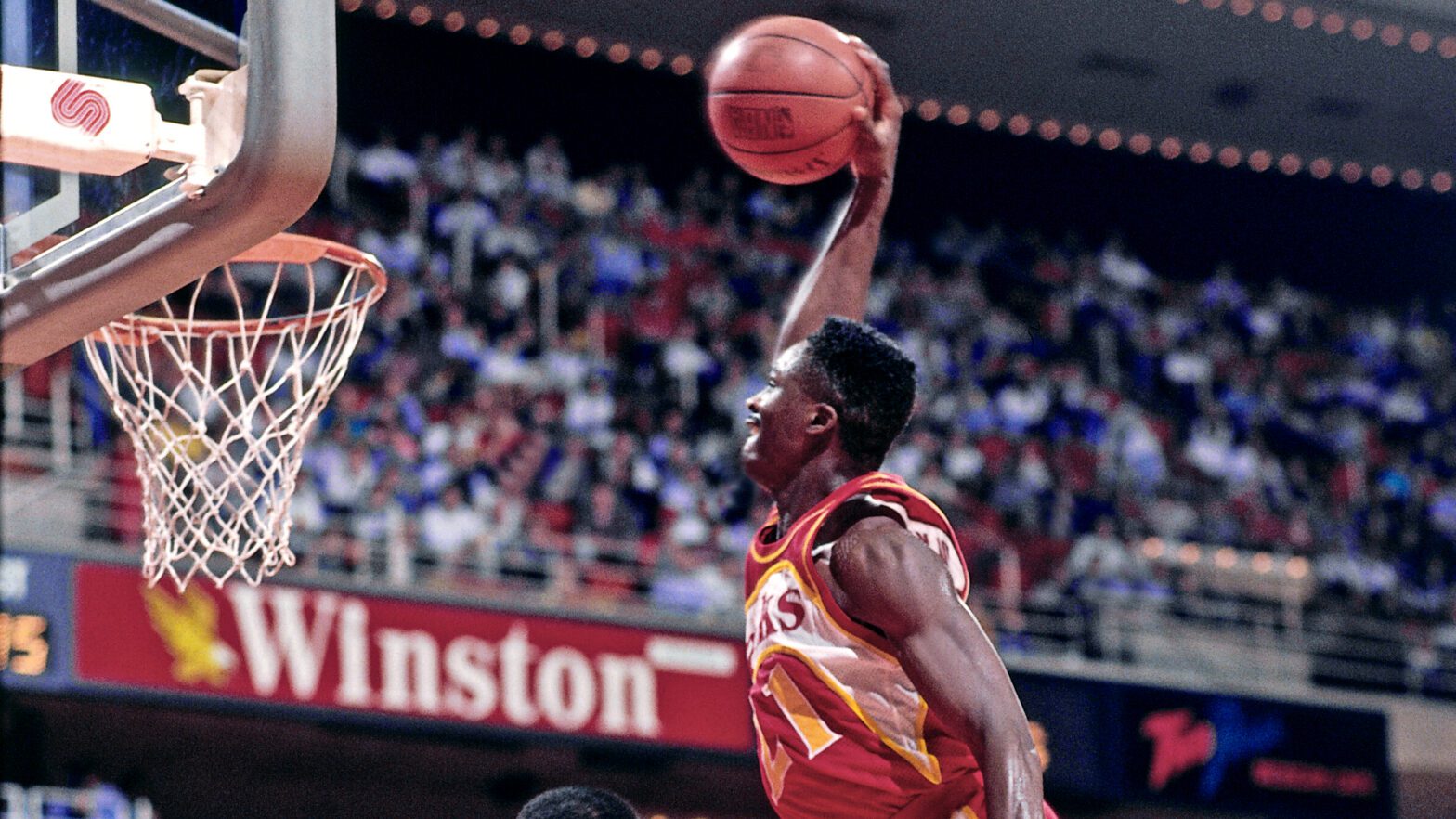 The NBA on TNT celebrated the 75th anniversary of the league with an Ultimate Draft – and some were shocked by the number one overall pick.

There’s no doubt about it: Dominique “the human highlight film” Wilkins was one of the greatest players of all-time; one many consider would rank higher if not for injuries.

However, some couldn’t help but laugh at the idea of Wilkins being picked ahead of Michael Jordan, LeBron James, and Kareem Abdul-Jabbar.

All NBA legends on the panel – including Wilkins, West, Shaquille O’Neal, Charles Barkley, and Dwyane Wade – were selected in the first few rounds; Wilkins by himself, West and O’Neal by the NBA on TNT Tuesday crew, Barkley by West, and Wade by the Inside the NBA crew.

The entire event was a lot of fun – and a tremendous honor to the greats who have influenced 75 years of basketball.