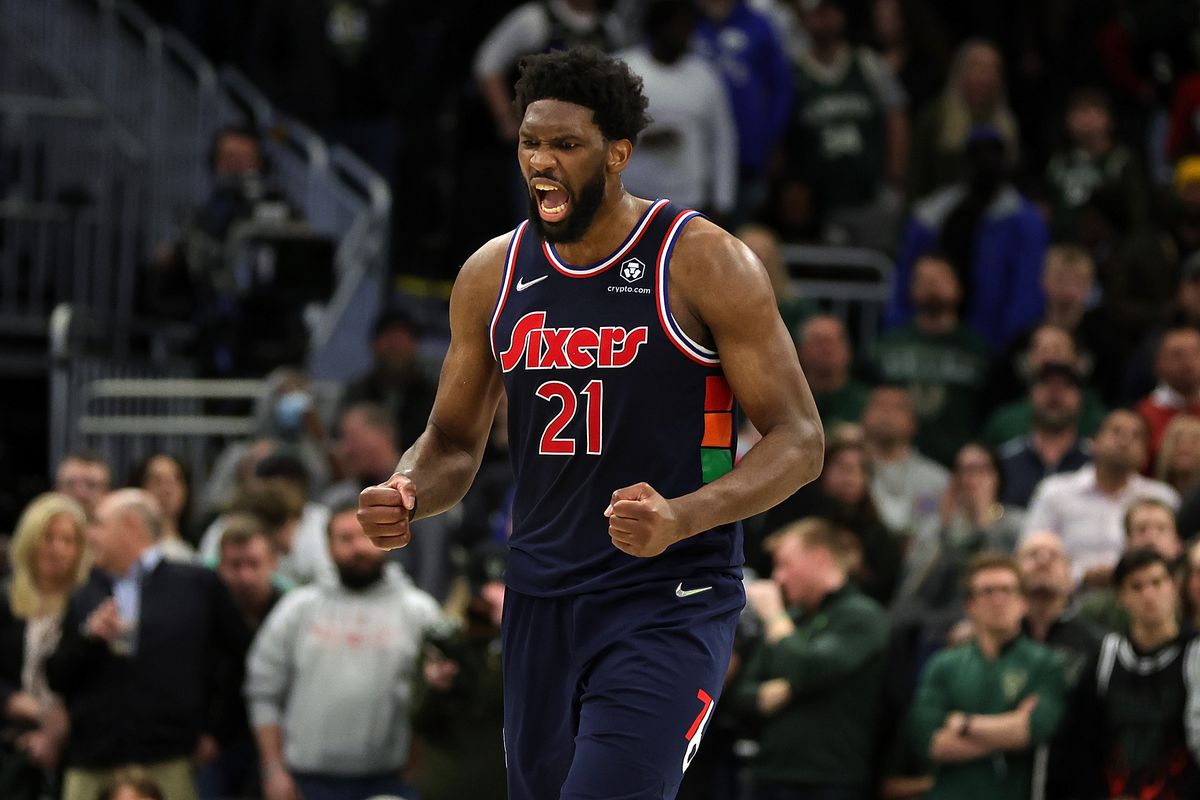 MVP candidates Joel Embiid of the Philadelphia 76ers and Giannis Antetokounmpo of the Milwaukee Bucks dueled it out on Thursday night ahead of the all-star break.

Antetokounmpo and Embiid have nearly identical season averages – although the former leads the latter in Player Efficiency Rating and Win Shares, via Basketball Reference.

It will be curious to see if 2x NBA MVP Antetokounmpo – and reigning MVP Nikola Jokic of the Denver Nuggets – will fall victim to voter fatigue.