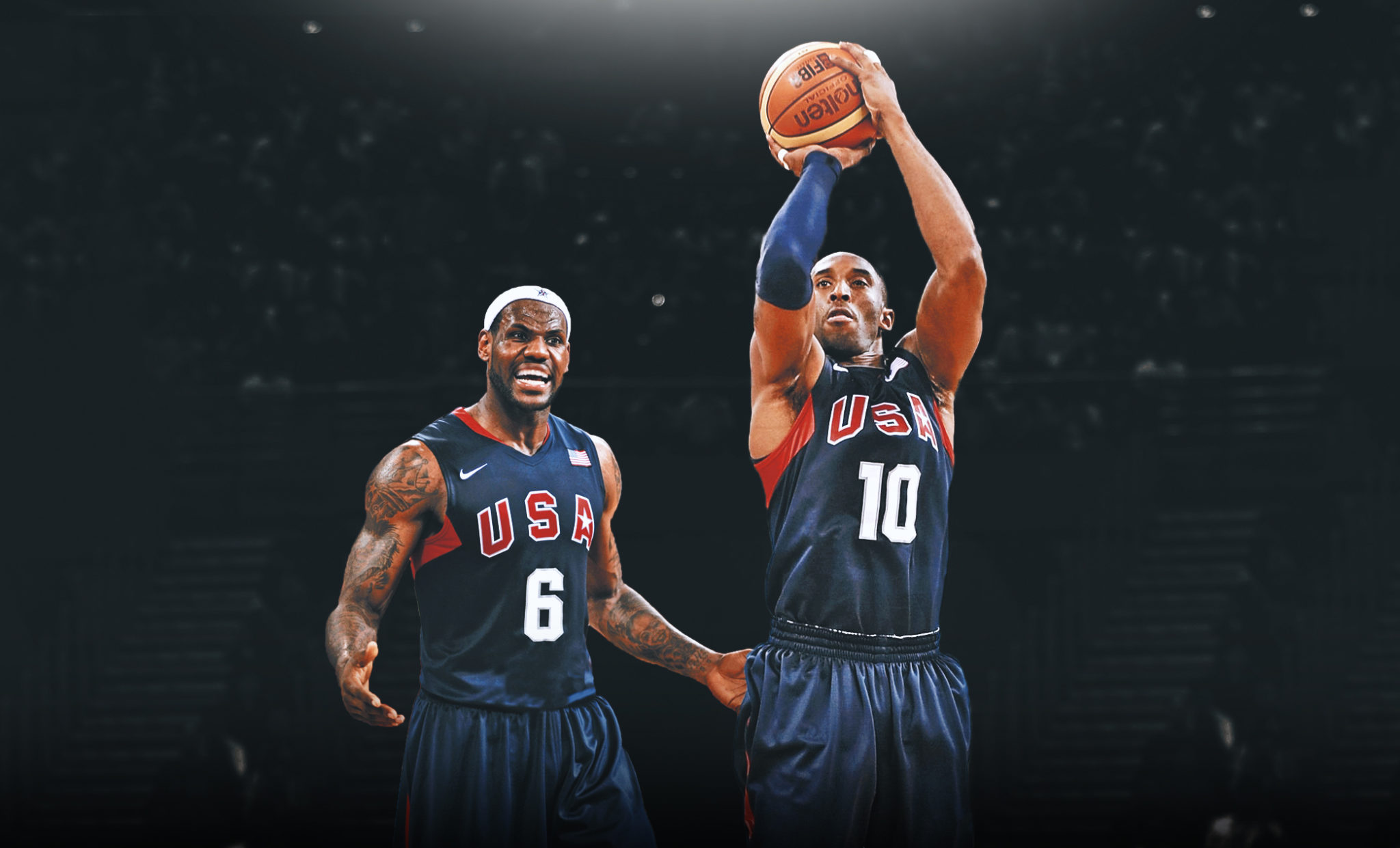 The 2008 iteration of Team USA will always be remembered as a collection of superstars who came together to restore pride to the national team, but that doesn’t mean it was always sunshine and rainbows for Mike Krzyzewski’s squad behind the scenes.

An upcoming book by author and journalist Ian O’Connor entitled Coach K: The Rise and Reign of Mike Krzyzewski provides some fascinating insight into some of the things that went on in that Team USA locker room.

One incident involved LeBron James losing his patience with Kobe Bryant over what James perceived to be selfish play. When Bryant took a few questionable shots in a warm-up game against Australia ahead of the 2008 Olympics, James had something to say about it when he came out of the game and walked past Krzyzewski.

“‘Yo, Coach, you’d better fix that motherf—–,’ LeBron said, according to one Team USA staffer quoted in the book. Here’s how O’Connor described the ensuing meeting Coach K had with Kobe:

Coach K pulled out a laptop and sat with Bryant in a room. He showed Kobe a few examples of questionable shots and pointed out his teammates standing around and watching him on some drives to the basket. Krzyzewski told Bryant to his face that these were “bulls— shots.” Coach K added: “There has to be more movement.”

And then he held his breath. According to a team source, Bryant looked at Krzyzewski and said, “I got it, Coach. I got it. Don’t worry about it. Sorry about that.” Krzyzewski told James that he’d followed up and confronted Bryant, and that Kobe was back on board with the program.

Against the odds, the college coach had reached an accord with the NBA’s biggest stars. “Kobe, LeBron and Coach K all did what they had to do,” says one Team USA staffer. “It made going to Beijing a lot easier.”

Team USA would go on to defeat Spain in a thrilling Olympic final, and LeBron and Kobe later joined forces to win another gold medal at the 2012 Olympics in London.