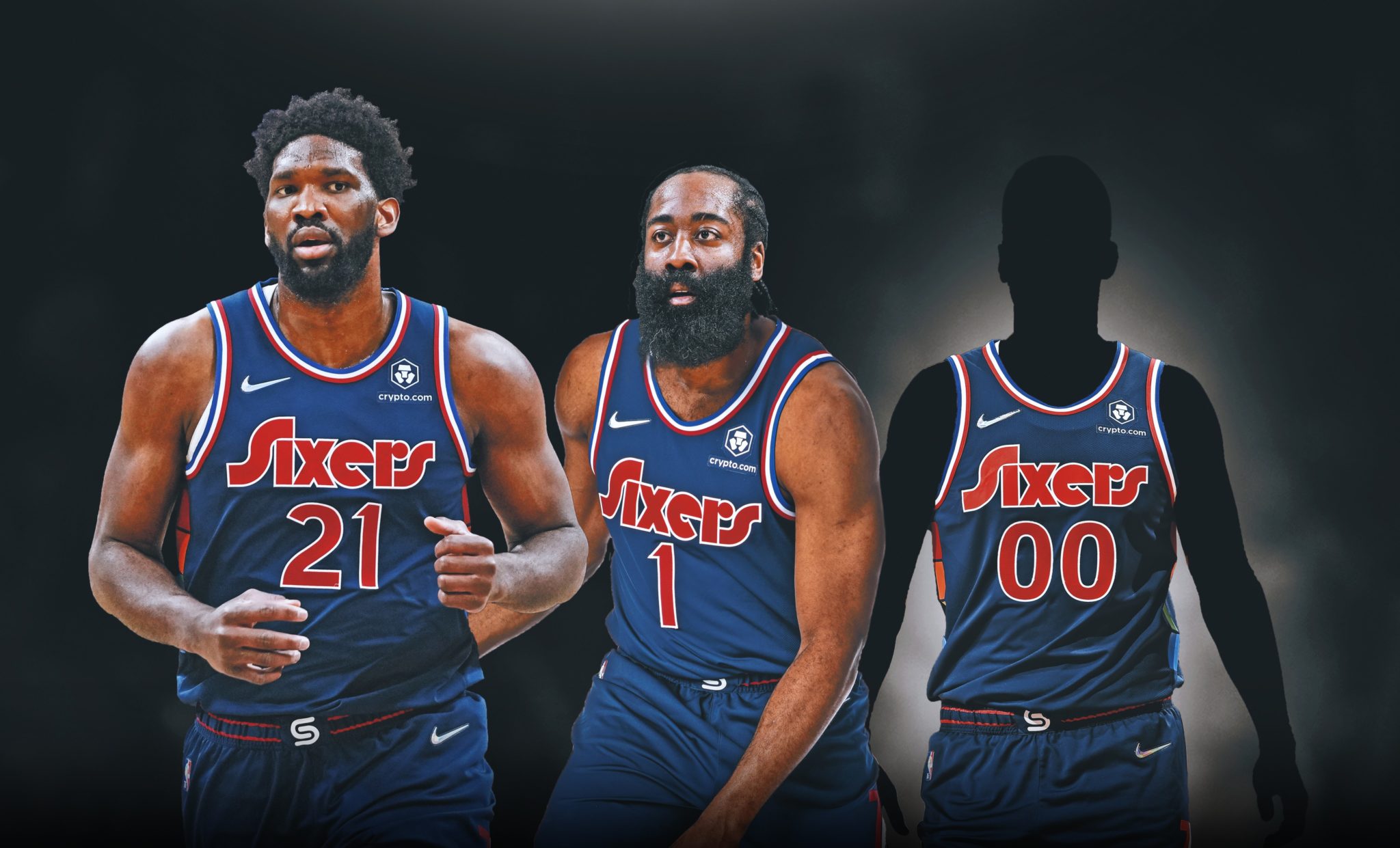 There are whispers around the NBA that the Philadelphia 76ers may be looking to form the league’s next superteam.

ESPN’s Zach Lowe said on his latest Lowe Post podcast that there’s a theory around the league that James Harden will decline his player option for next season, re-sign for less than the max, and the Sixers will dump Tobias Harris in order to have room for a max or near-max star.

Harris is earning a whopping $36 million this season and is under contract until the end of 2023-24.

Of course, the Sixers’ potential third star will need to be happy spending at least some time off the ball.

Harden and Embiid both command a lot of the ball and there are already questions being asked regarding how those two will co-exist, even without a third star in the mix.

76ers general manager Daryl Morey is unlikely to be too worried though. His attitude has always been that you should get whichever stars you can (and as many as you can) and then figure the rest out later.

While many may have expected the Harden acquisition to be a case of “mission accomplished” for Morey, he may still have one more ace up his sleeve if the rumblings around the league are true.