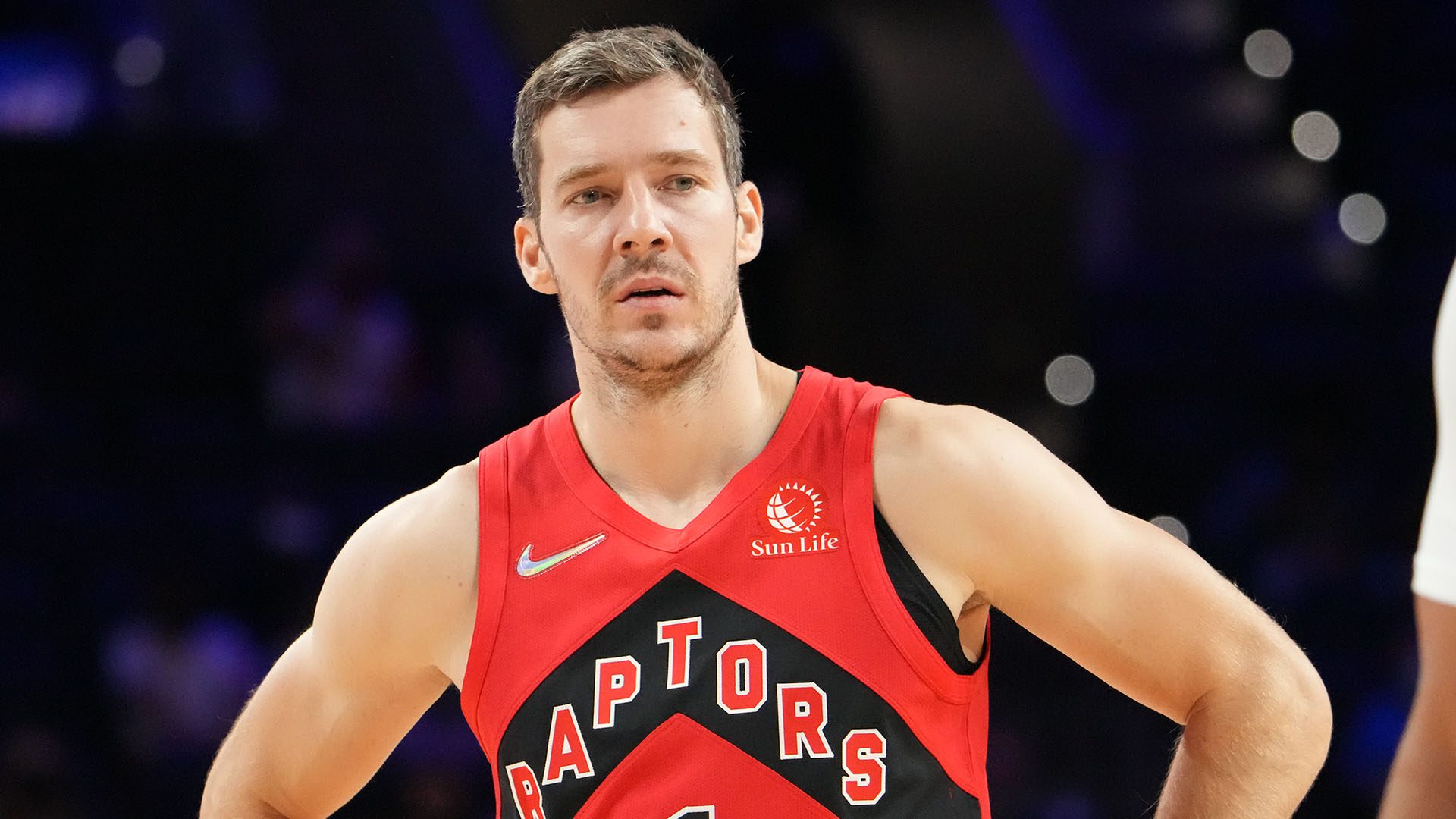 The San Antonio Spurs and guard Goran Dragic have mutually agreed to a contract buyout, making the veteran guard a free agent.

The Athletic’s Shams Charania reported the news on Tuesday.

ESPN’s Adrian Wojnarowski was the first to report that Dragic was expected to get bought out of his contract with the Spurs after the veteran guard was dealt to San Antonio in one of the more under-the-radar moves at the trade deadline last week.

The Toronto Raptors traded Dragic and a protected 2022 first-round pick to the Spurs for Thaddeus Young, Drew Eubanks, and a 2022 second-round pick.

Dragic, who was traded from Miami to Toronto in the Kyle Lowry sign-and-trade last summer, has played just five games all season and left the Raptors for personal reasons in November.

“Goran came in here, and I think he was a great professional and did everything we asked and really exceeded every expectation that we had, first as a person,” Raptors president Masai Ujiri said following the trade.

“We wanted to develop our young players, and Goran also respected that. I know he acted in the best professional way, and hopefully, we tried to give him the best support that we could.”

Now Dragic will be sought by a number of contending teams, and he will get the opportunity to choose where he wants to play the remainder of the season.

According to Woj, the list of interested teams include the Golden State Warriors, Los Angeles Lakers, Los Angeles Clippers, Chicago Bulls, and the Milwaukee Bucks.

The Miami Heat are also said to have some interest as Dragic did play there for six-plus years and was recently seen at the team’s workout facility.

The Bucks are expected to pursue Dragic “aggressively,” after losing Pat Connaughton to a fractured hand and trading Donte DiVincenzo at the trade deadline.

There is also the possibility of him joining forces with fellow Slovenian national teammate Luka Doncic with the Dallas Mavericks.