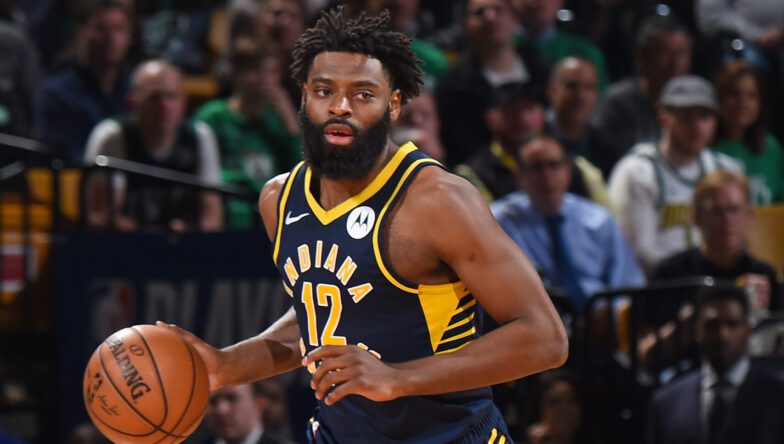 The NBA reinstated Tyreke Evans after a two-year ban for violating the NBA/NBPA’s anti-drug program.

The league made the announcement on Monday.

Evans, the No.4 pick and 2009-10 Rookie of the Year, is now an Unrestricted Free Agent and can sign with a new team as soon as this Friday.

The 32-year-old has been working out with John Wall and Michael Beasley in Miami, per Marc Stein.

Evans has been out of the league since May 17, 2019, when he tested positive for a prohibited substance.

The six-foot-six guard/forward has career averages of 15.7points, 4.6 rebounds, and 4.8 assists.

He played his first four seasons with the Kings before going to New Orleans, Memphis, and Indiana.

Evans averaged 10.2 points, 2.9 rebounds, and 2.4 assists his last season with the Pacers.