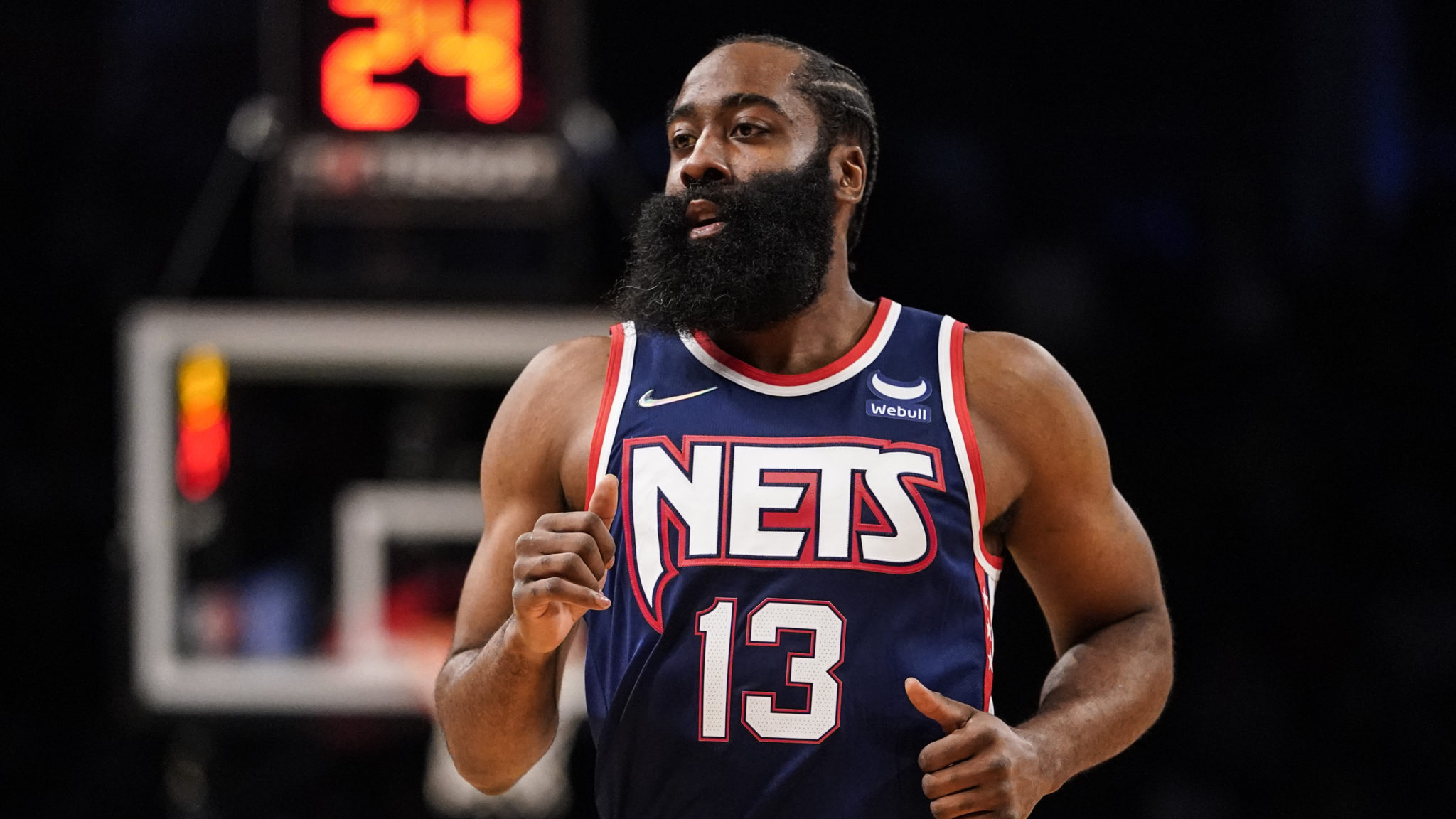 James Harden has been ruled out through the all-star break with a left hamstring injury, per Tim Bontemps of ESPN.

The 76ers will likely be cautious with the former league MVP as they make a push towards the playoffs.

Harden was (infamously) selected last in the 2022 all-star draft.

Some potential replacements in the Eastern Conference include:

The Raptors, Cavaliers, and Celtics all have one all-star – and all are within three games of each other in the Eastern Conference standings.

My guess is that Allen will get the nod, considering the all-star game is going to be in Cleveland.