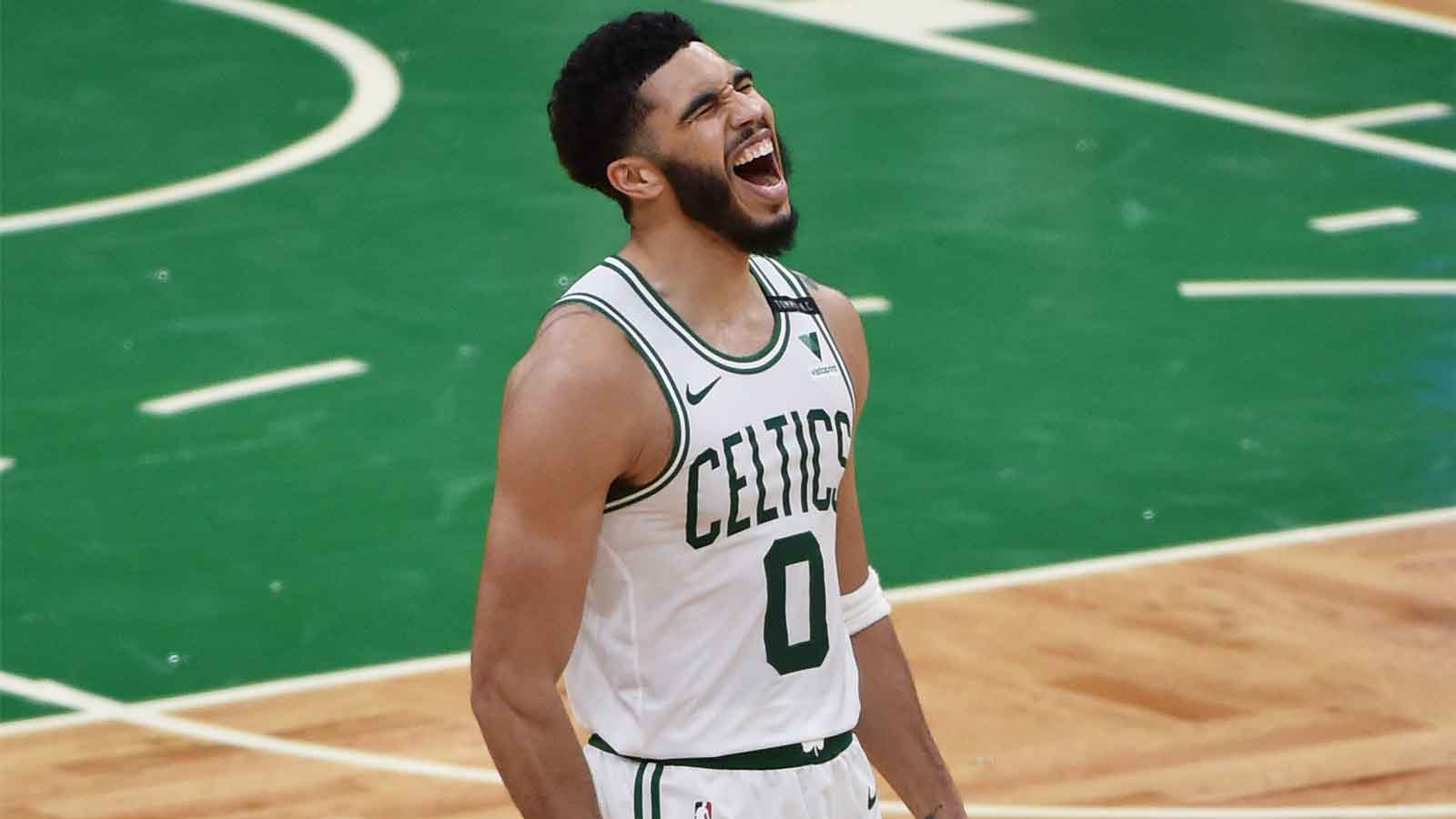 Boston Celtics’ star Jayson Tatum led his team to its eighth straight win with a 105-95 win over the Atlanta Hawks on Sunday afternoon.

“We’re still a long way from where we hope to be, but I think everybody can see we’re heading in the right direction,” Tatum – who had 38 points and 10 rebounds on 13-27 shooting from the field – said after the game, via the Celtics.

No other Celtics’ player had more than 20 points.

Trae Young led all Hawks’ players with 30 points on 9-26 shooting.

The Celtics (33-25) and Hawks (26-30) represent two opposite ends of Eastern Conference momentum; the former rapidly rising up the standings, the latter slinking to the bottom of the play-in.

Hawks’ fans had high-hopes for a team that largely returned a roster that made the Eastern Conference Finals last season.

The Celtics will look to keep their winning streak going on Tuesday in a prime-time match-up against the Philadelphia 76ers.