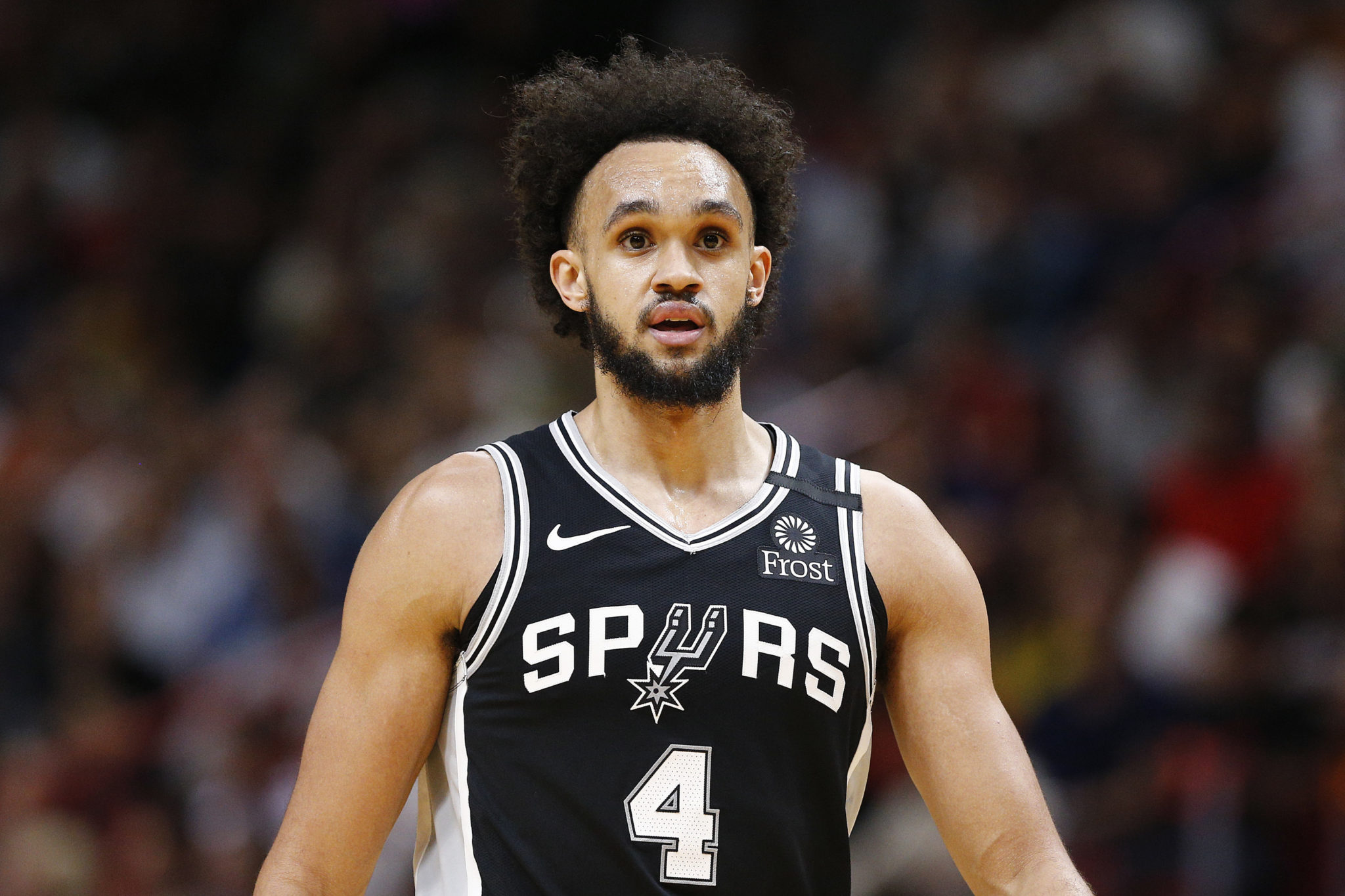 “We felt really fortunate to be able to get a guy like that on a long contract that we think is, again, you know, a perfect fit for our best players,” Stevens said Friday morning, via ESPN.

White was acquired from San Antonio in exchange for Josh Richardson, Romeo Langford, a 2022 first-round pick (protected 1-4) and a 2028 pick-swap.

White is also a tenacious defender who many think will compliment All-NBA Defensive guard Marcus Smart in the Boston backcourt.

Still, some pundits are skeptical about the Celtics’ lack of shooting; Grant Williams is the only consistent rotation player shooting above 35% from three.

It will be curious to see if the Celtics’ shooting – which is comprised of a multitude of players shooting career-low percentages – will rise to the law of averages.