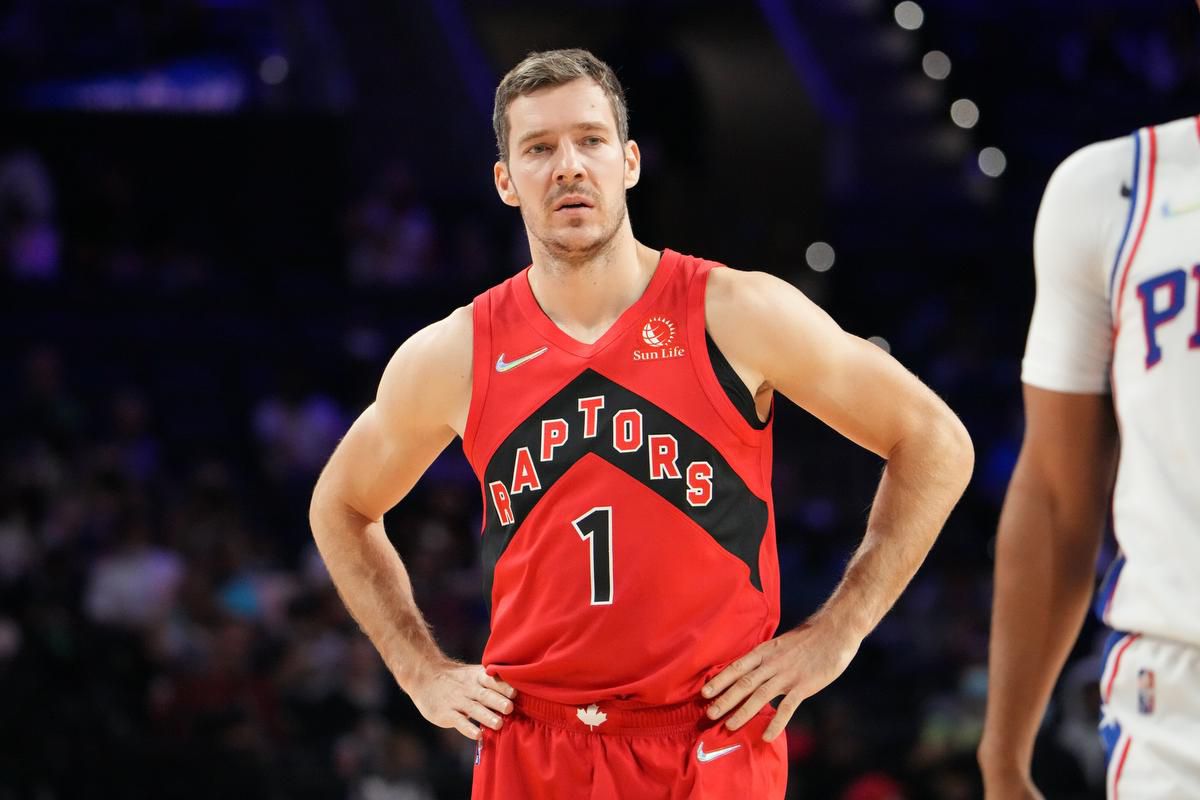 Dragic is expected to be bought out by the Spurs.

The Spurs are also receiving a 2022 first-round pick.

Toronto is receiving Drew Eubanks as well as a 2022 second-round selection from San Antonio.

The Raptors had acquired Dragic along with forward Precious Achiuwa in a sign-and-trade deal that sent Kyle Lowry to the Miami Heat on Aug. 6.

Dragic, 35, played in five games before stepping away from the team due to personal reasons in late November.

He has not played since Nov. 13 after averaging 8.0 points, 2.8 rebounds, and 1.8 assists in his limited time with the club.

The Raptors announced later Thursday night that they had waived Eubanks.

He has averaged 12.9 points a game playing for seven teams in his career.

According to multiple reports, the Spurs are expected to negotiate a contract buyout with Dragic, making him a free agent.

Among the teams expected to be interested once the buyout is complete include the Dallas Mavericks, Milwaukee Bucks, Chicago Bulls, LA Clippers, Brooklyn Nets, and the Golden State Warriors.

The Mavericks are favorites to land Dragic due to his connection to Slovenian teammate and All-Star Luka Doncic.