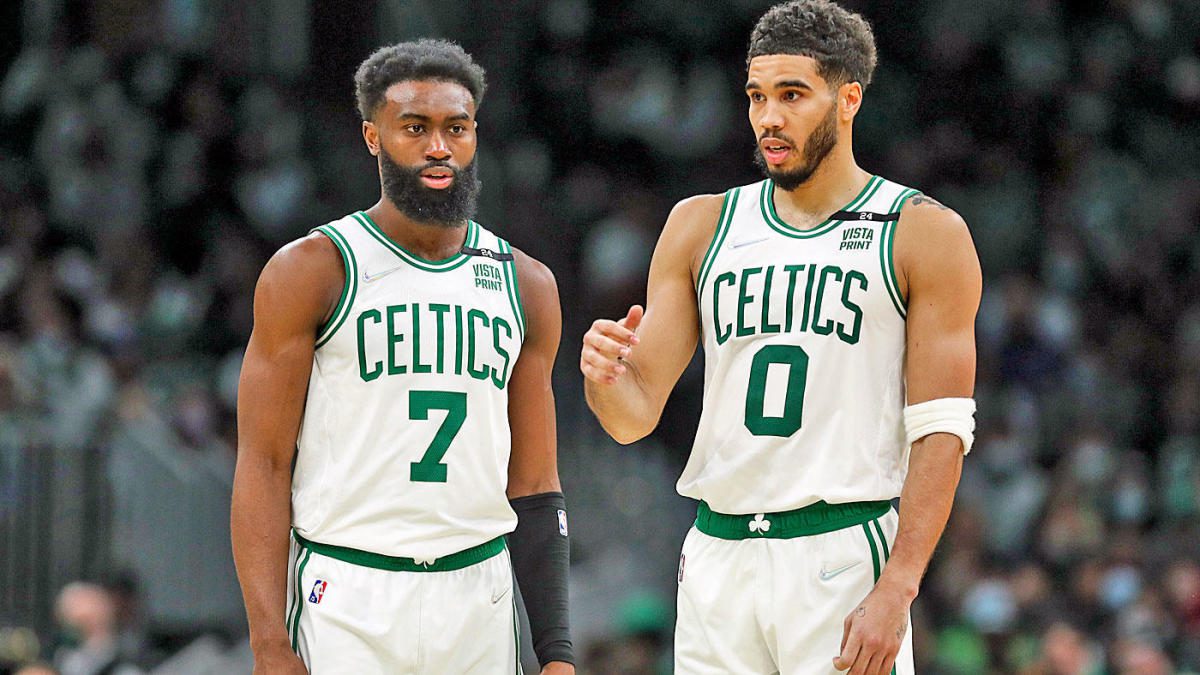 “We wanted to take care of business early,” said Celtics’ star Jaylen Brown, who had 22 points, seven rebounds and a game-high nine assists in 28 minutes of action, via NBA.com.

“We didn’t want to play around, give them confidence and let them linger into the game. We just wanted to come out, do our job, get on up outta here, and move on.”

The Nets were playing without their big-three of Kevin Durant (injury), James Harden (injury), and Kyrie Irving (not vaccinated) – so it didn’t come as a big surprise that they didn’t have much of a chance against a Celtics team playing at the top of their game.

Veteran James Johnson played well for the Nets off the bench, scoring 17 points on 8-11 shooting.

All eyes are on Brooklyn to see if they move star James Harden before the February 10th trade deadline.