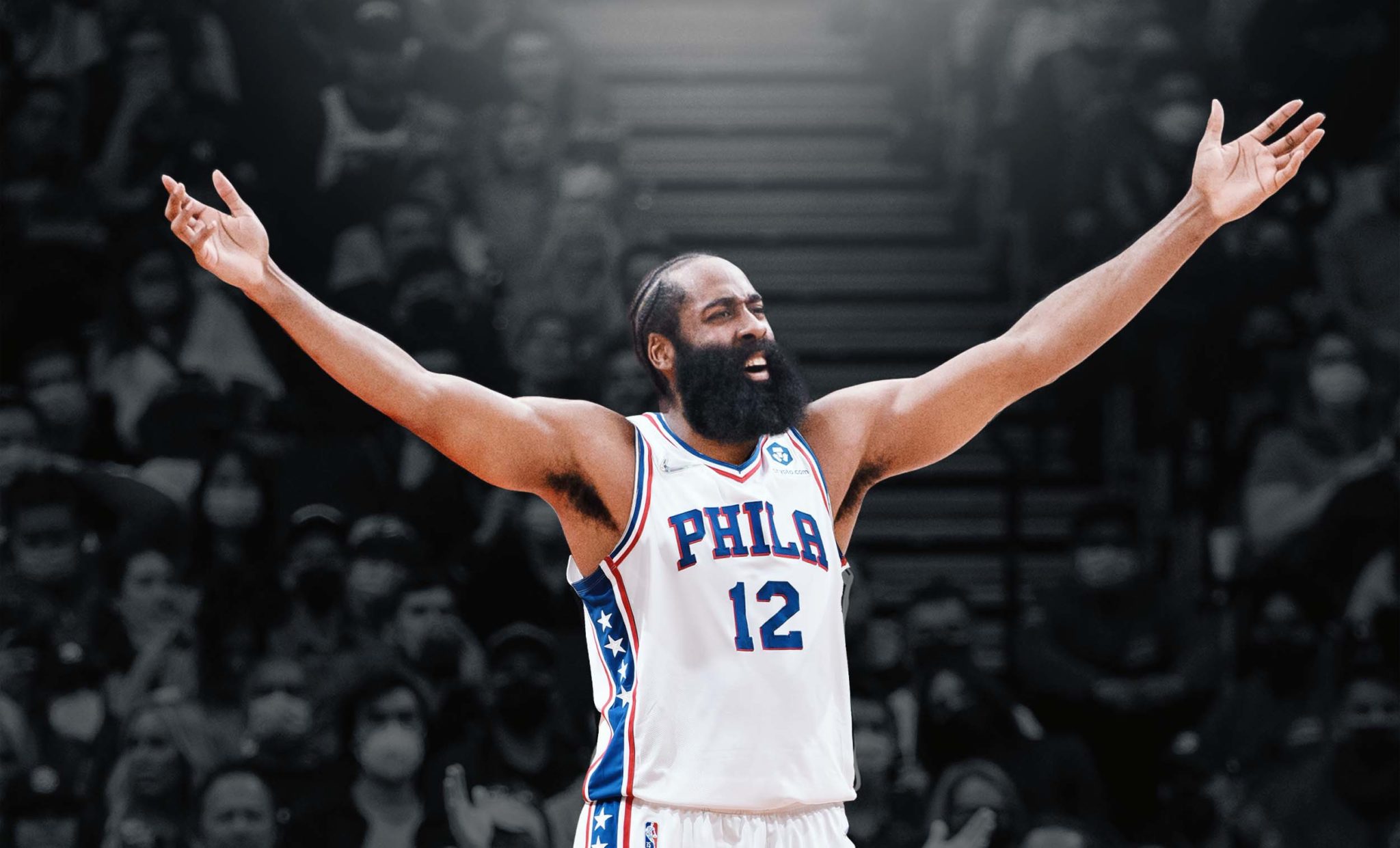 The Brooklyn Nets say James Harden isn’t playing because of hamstring tightness and given his history that is certainly plausible. But is it definitely the real reason for his absence  or are the Nets holding him out because they hope to trade him?

Well, the latter is a possibility at the very least if some recent comments from Nets guard Patty Mills are anything to go by.

Speaking to the media on Tuesday, Mills said Harden was moving fine and “looked like himself” during shootaround. He made those comments on Tuesday ahead of Brooklyn’s game against Boston, and Harden still sat out that night.

This is just the latest tidbit in a long string of updates and rumours surrounding a potential Harden to Philadelphia trade.

76ers general manager Daryl Morey’s love of Harden’s game is no secret and ESPN’s Adrian Wojnarowski and Ramona Shelburne have confirmed Morey previously called the Nets about Harden. But Wojnarowski has since reported that Brooklyn and Philly haven’t discussed Harden in weeks.

However, ESPN’s Brian Windhorst reports that there’s still a chance that a deal could get off the ground.

“It may come down to which side is more comfortable living with the status quo [if nothing happens],” one general manager says. “Both sides probably want to create leverage by saying they don’t need to do anything, but you can see why both have reason to.”

For now, we’ll just have to wait and see what happens in the lead-up to Thursday’s trade deadline. But if Harden does get moved, we may well look back at Mills’ comments as the moment we all should have known something was up.